After Sony Entertainment Television pulled off ‘Pehredaar Piya Ki’, days after Broadcasting Content Complaints Council (BCCC) directed it to shift the show in late night slot from prime time, the cast and crew were left in shock.

The producer Sumit Mittal has compared the cancellation of the show to a miscarriage.

“It’s a very painful process to end the show abruptly. It surely feels bad. Taking a show off air is like suffering a miscarriage. We work hard for each of our creation, without thinking about the outcome. Whether the show works or not, we put in the same amount of hard work and passion. We didn’t want to wait for the audience to reject our show,”. 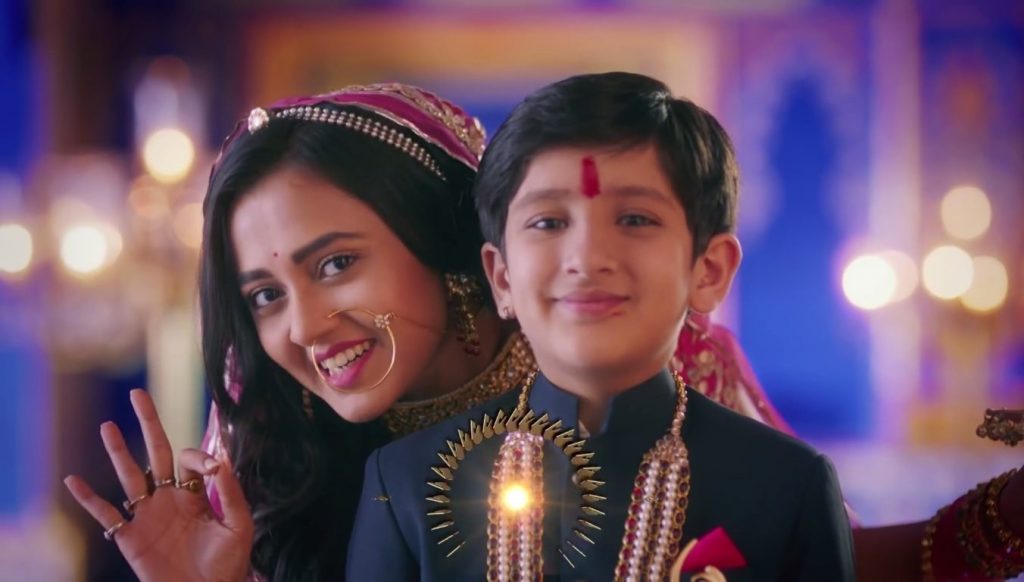 This is what the official statement given by the channel said:

“Effective 28th August 2017, we are pulling off our programme, Pehredaar Piya Ki, from television. While we understand that the decision to end this serial will be disappointing to those whose creative energies are vested in it, namely, its crew and cast, we (as a channel) are convinced that we will be better served by focusing instead on developing viewer interest in our upcoming, new shows. We are grateful to all the artists, producers and fans of our shows and request you to graciously support the viewership of our newer ventures,”

The show had been a center of many controversies by showing the love story of an 18-year-old girl and a boy half her age. The first night scenes and the honeymoon scenes were dissed by the audience.

There was also a publicised petition from the viewers to Information and Broadcasting Minister Smriti Irani, asking for a ban on the show, and the Broadcasting Content Complaints Council (BCCC) to ban the show. The show was taken off air on Monday.

“If this is happening, then I am shocked. I was waiting to re-enter the show after the leap. Tejaswi is a close friend so I wanted to be a support to her and work with her. I wanted the show to do well as a lot of hard work goes into a show when it is launched. So many people including technicians will lose their jobs when the show shuts,”