The former Miss Universe and actress made headlines when she took the bold step of adopting a baby girl and named her Renée in 2000 at the young age of 25. Once her daughter grew a little older, Sushmita decided to adopt a three-month-old girl in 2009 and named her Alisah. The mother of two makes a picture perfect of a single adoptive parent. 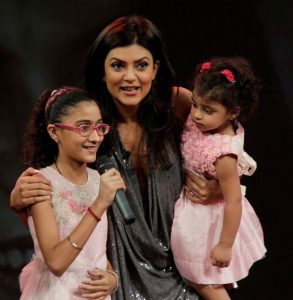 Very few know that actress Raveena Tandon adopted two girls, Pooja and Chhaya in 1995 and was a single mother in the prime of her career. Both her daughters were 11 and 8 years old then, respectively. Though she married Anil Thadani in 2004 and has a daughter and a son from him, she went on to give all her children the best of everything. Today, the actress is a grandmother after her eldest daughter Pooja gave birth to a baby in 2014. Her younger daughter, Chhaya recently got married in Goa in January 2016. 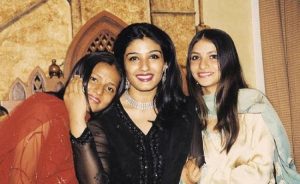 Dimple girl Preity Zinta is at the forefront of child adoption. In 2009, on her 34th birthday, she not only adopted one child, but she adopted 34 orphaned girls from Rishikesh. Preity is giving equal attention to all and she also helps them in giving education. Preity makes sure to meet these girls at least twice a year. 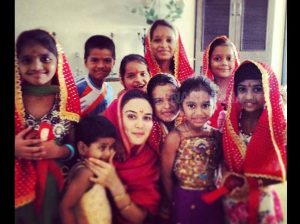 Bollywood hottie Sunny Leone and husband Daniel Weber are the latest to join the club of Bollywood celebrity couples who preferred adoption than having biological kids. The couple made headlines recently when they adopted a 21-month-old baby girl from Latur, Maharashtra and named her Nisha Kaur Weber. This is one of the celebrity adoption stories that spread like wildfire as their pics went viral which was followed by congratulatory messages from all corners. 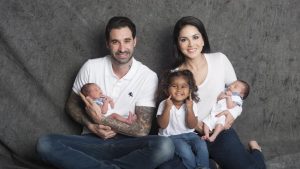 Actress Neelam Kothari and Samir Soni who married in 2011 had always wanted to start a family of their own when they decided to adopt a baby girl who would be 6-7 months old. The couple who’ve never been gender biased went ahead and adopted a baby girl in 2013 and named her Ahana 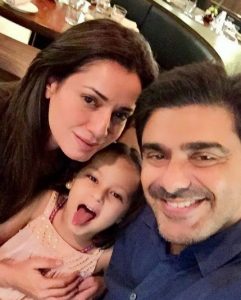 The lesser-known dancer and actress Shobhana who is a big star down south and featured in films like Mitr: My Friend, Mere Baap Pehle Aap, Apna Asmaan and many more, adopted a baby girl in 2010. The actress named her baby Ananthanarayani. Mother and daughter are often seen at functions and film events together. 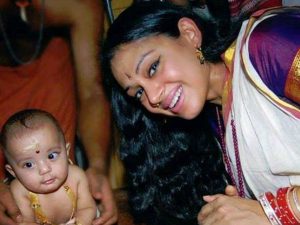