Each one of us has or have had a crush on someone in their life, so lets just cut to the chase and admit it that it beats the crap out of you to build up the courage to talk to your crush. It’s almost like giving a job interview, you don’t know what to say or how to say anything without offending him. But these points might help you to grab his attention while talking – All the best!

What do people absolutely love to talk about no matter what? THEMSELVES. You can’t go wrong with using him as a topic. It not only shows that you are interested in learning more about him, but I guarantee he won’t have a problem rambling on and on about himself- in fact, he will enjoy it. So go ahead and use him as a topic. 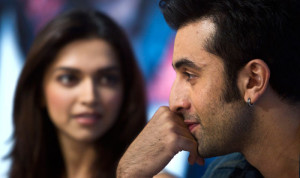 If the two of you have something you both enjoy, then talking about this particular topic should be a breeze- and it should be fun, too! Now, it’ll be easy to strike up this convo if you’re sure you share a certain interest (for instance you both like football). But if you don’t know what common interests you share, you might need to do a little bit of prying. This roots back to topic number 1- asking HIM about HIS interests until you find something you enjoy too. 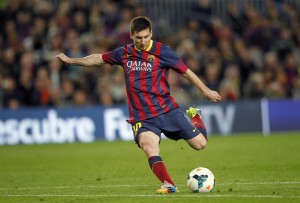 So, let’s say he is interested in Wrestling and that’s totally not your thing- and he knows it. You know what? That’s A-Okay. Use it as a topic anyways! This will show him that even though you’re not crazy about a particular subject, you’ll still put the effort in to try to like it and let him talk about it without you drifting off. He will certainly appreciate this gesture! 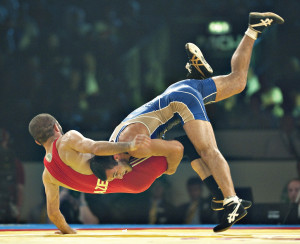 When you don’t have anything to talk about, what’s the easiest route to go? Current events, of course. When the convo starts fizzling out or you simply need a conversation starter, try thinking of a cool or interest current event that’s going on in this world. It could be something serious you saw on the News or something silly you saw on YouTube. 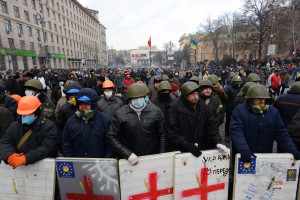 Okay, I absolutely DO NOT mean asking “How’s the weather outside?” I mean, seriously. Don’t do this. You will look like a boring young lady that doesn’t know what to talk about with a guy she likes- and that’s what we are trying to avoid. Instead of saying something traditional like that, kick it up a notch. If it’s extremely hot outside, try saying something like, “Oh my gosh, this heat is ridiculous! I’m in desperate need of an ice cream cone”, in which case we can only hope he will ask you out to a date at Giani’s. At the very least it will get the conversation kick-started. 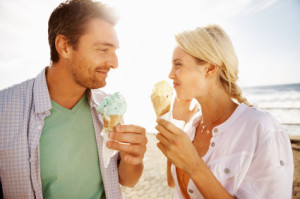 This could end up being a really hilarious conversation about some of the most embarrassing moments of your life, but it could also end up being a rather serious convo where you discuss some major events that have happened during your lifetime. Either way, discussing life experiences is a great topic because the convo is practically endless. (Not to mention you’ll find out a TON more about this special someone you like!) 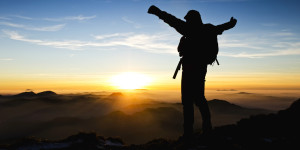 Who doesn’t love a good compliment? I certainly can’t thin of anyone. Compliments not only make you feel good, but they are also excellent conversation starters. You could start off by telling him how awesome he looks in his new shirt and the next thing you know you’re talking about the place he bought it from- which just so happens to be one of your all-time favorite shops. Look at that! A simple compliment led to a common interest, which obviously led to a long conversation with your crush. Oh- and he feels great about himself because a cute girl thinks he looks awesome in his new shirt. Win! 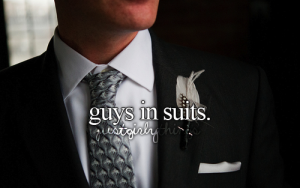 Okay, ladies. I can’t stress this enough: men LOVE it when a woman has a sense of humor. So what better way to show your crush you have a rockin’ personality than by striking up a silly conversation? You could start off with a hilarious joke you heard, or you could bring up a funny topic you heard on the television earlier. The point is to make him laugh, and let the funny convo take off from there. Hopefully, he will have a few funny things to add so the two of you can laugh the afternoon away! 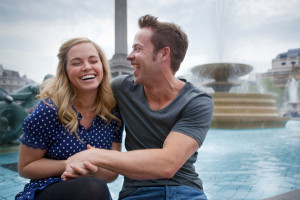 If the two of you work together or go to the same school, this particular topic will come especially easy. You could talk about the workplace and what you love/hate about your job. You could talk about how terribly hard the math homework was last night. This could lead to a really intriguing conversation about where you see yourself in 5 years, what college you want to attend, what you plan on studying, or whether you’re planning to just drop school/work and go backpacking around Europe for a few months. 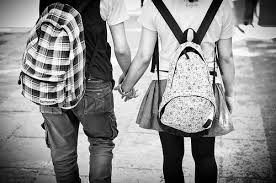 At the end of the day, it all comes down to the questions. You have a crush on a guy, so you probably don’t know TOO much about him. There’s really no better way to get to know someone than by asking them questions. Start by playing 20 questions and you’d be surprised to get some really candid answers. Remeber Anushka Sharma and Ranveer in Dil Dhadkne Do? 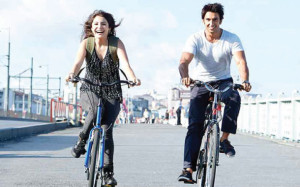