This is no news that women prefer to date taller men as compared to shorter men, but scientists have proven that short men make better husbands. According to a recent study by New York University, short guys may make better partners; And if you marry one, your relationship is more likely to last. So if you’re looking for a man who is “tall, dark, and handsome”, you might want to shift your gaze down a foot.
Here are the reasons why they make better husbands than taller men.

The study found that they do a greater share of housework compared to tall, and even average-height guys. 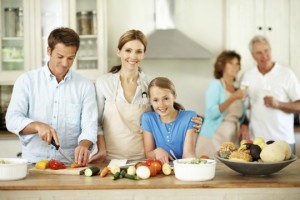 According to the same study, short men are less likely to get divorced than average and tall men. While tall men want to get married earlier, their marriages don’t last like those of short men. 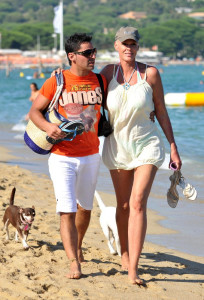 Short guys are reported to have sex with their partners more often, as per a recent study published in the Journal of Sexual Medicine. 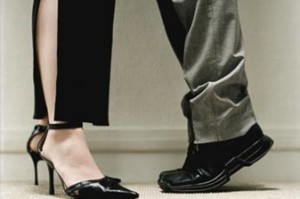 Shorter men can be just as handsome and hot as their taller counterparts. In fact, there are so many short men out there with dashing looks and amazing bodies. So it is better if you start looking past the ‘height’ criteria. 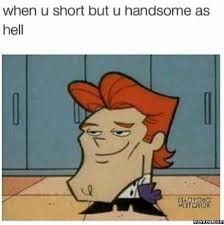 The average height for men in Us is 5’9″, and in India is 5’6″. Yes, it is NOT 6′..you read that right! So, if you change your criteria of dating men who are 6′..you will triple your chances for finding love.

So ladies, stop being a heightist!