Infidelity is considered a taboo in our society but we cannot ignore that it widely exists. It was a common notion that men cheat on their partners but women are equal partners in the act. The consequences, almost always, are ravaging, with all the parties suffering emotional pangs.

Bollywood hasn’t shied away from engaging in making films on this reality of our lives. Here is my pick of 7 movies that circle around the issue of infidelity. 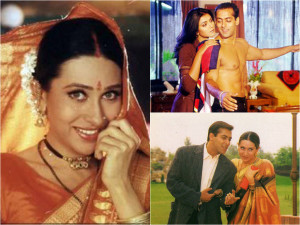 Who cheats? – Salman Khan
On who? – Karishma Kapoor
With whom? – Sushmita Sen
Despite having the perfect wife, the perfect mother for his children, Salman’s character cheats on his wife for the thrill and excitement of a new relationship. When it’s the oh-so- glamorous Sushmita Sen, who can keep their eyes off her? 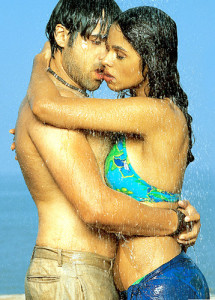 Who cheats? – Mallika Sherawat
On who? – Ashmit Patel
With whom? – Emraan Hashmi
Love! Betrayal! Deceit! Regret! Revenge! This movie has all these elements bounded together, ensuring its audience a thrilling experience. It is the story of a woman, neglected by her husband and unhappy in her marriage, who gets entangled in a deceiving and immoral relationship with her past lover. Consequently, the beau gets murdered and the husband and wife, ultimately, find solace in each other’s arms. 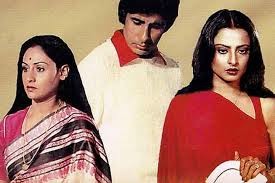 Who cheats? – Amitabh Bachchan and Rekha
With whom? – With each other
On who? – Jaya Bachchan and Sanjeev Kumar
Two lovers, separated by circumstances, embark on different journeys.
The man goes on to marry the pregnant fiancé of his deceased brother. Heartbroken, his lover, marries another man. Years later, their paths cross and begins their Silsila of an illicit affair. 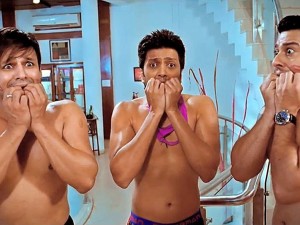 Who Cheats? – Vivek Oberoi, Ritesh Deshmukh, Aftab Shivdasani
With Whom?- Lara Dutta
On Who? – Their wives
Boredom in any relationship can lead a man to look for thrill and excitement outside of his marriage. Masti is the perfect fit to the aforementioned description. The puny -humor and dialogues, give this intense theme a different angle when the guys become prime suspects in a murder investigation. Disclaimer: Watch it only if you have the stomach for some sleazy humor! 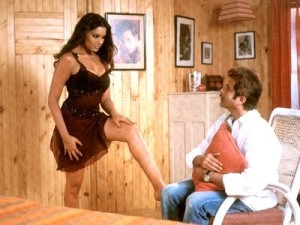 Who Cheats? – Anil Kapoor (tries to cheat) and Salman Khan
On Who? – Their wives- Lara and Esha
With Whom? – Bipasha Basu
This one is a personal favourite. A laughter riot with hilarious dialogues and good comical gimmicks by Anil Kapoor, Salman Khan and the ‘shakki biwi’, played by Lara Dutta, makes this one a must watch. Even Fardeen Khan is tolerable! Could we have asked for more?…Hah! 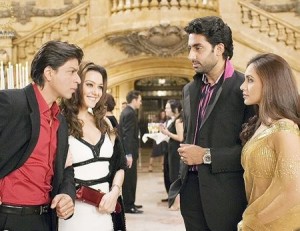 Who cheats? – Shah Rukh Khan and Rani Mukherjee
With whom? – Of course, each other
On who? – Preity Zinta and Abhishek Bachchan
Deliberately missed your train and met your lover? Isn’t it cute? Well, not when your husband/wife is waiting for you to come back home to their arms. Karan Johar delved into this controversial subject, with the characters of Shah Rukh Khan and Rani Mukherjee keeping a discreet relationship outside of their marriage. The viewer does end up feeling sorry for their better halves, but then again, love knows no boundary. 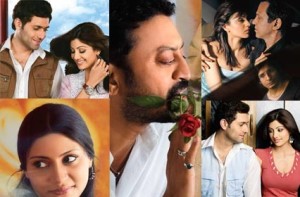 Who cheats? – Everybody (well almost!)
On who? – Everybody else
With whom? – Other’s husbands/wives/girlfriends ….oh you get the point!
Just watch this one to get a better understanding of human relationships.