America’s 100 largest metro areas are rated on the following criteria:

Housing affordability (the percentage of homes in the area affordable to those making the local median income, via the National Association of Home Builders and Wells Fargo)

The percentage of residents who own their homes (Census Bureau) 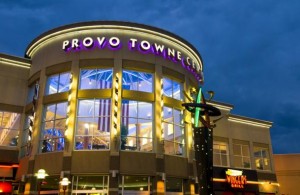 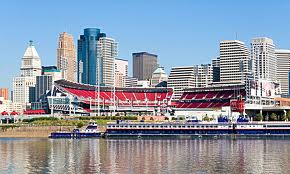 Home base of Procter & Gamble, Macy’s and Kroger offers one of the lowest costs of living among America’s largest metro areas, while median household income ($52,000) sits right near the national average. The local school system rates in national top ten among the 100 biggest metro areas. 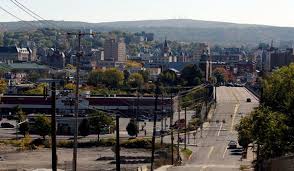 One of the lowest median family incomes ($42,000) among U.S. metro areas, but crime is low, commutes are short and housing is affordable (87 percent of area homes are affordable at the median income level). 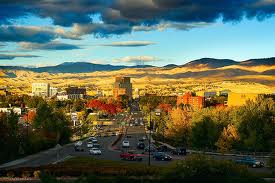 Not an economic juggernaut, but incomes and cost of living balance out as comparable. Families enjoy an outdoor lifestyle where mountain biking and kayaking are minutes away even if you live downtown. High school quality and low crime (Boise ranks in the top five in both) complete the picture.

Ranks near the top for most favorable spread between income and cost of living. Crime rate and commuting delays are also low. 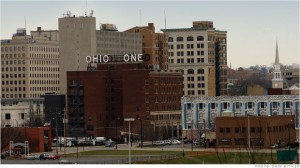 Yes, Youngstown has been economically depressed for years. Last year it ranked No. 20 on Forbes’ “Most Miserable Cities” list. But for family-oriented measurements, we omit the more volatile year-to-year factors like unemployment rate and weather. The Youngstown metro area is still near the bottom on the national income ladder, but it also boasts low cost of living, short commutes, and solid school and crime statistics outside the city proper. 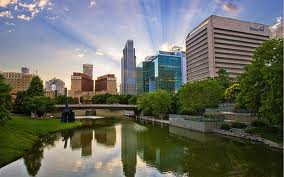 Like its most famous native, Warren Buffett, Omaha is a steady-as-she-goes success story. The metro area features the nation’s third-highest percentage of residents owning their own homes (74.2 percent), and one of the lowest overall cost of living indexes. 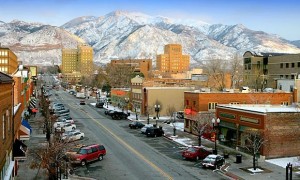 Among the 100 largest metros, biggest spread in the country between median household income (14th from the top) and cost of living (16th from the bottom). Crime rate is one of the lowest in the country.

Median household income is under $50,000, but other stats are solid across the board. The cost of living is low, and 77 percent of residents own their homes, the highest rate in the country. 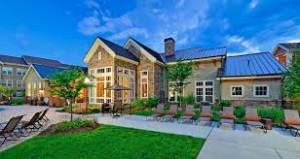 Home base of the North Carolina State Wolfpack is one of America’s fastest growing cities of recent years, with an economic base led by banking and finance that’s pushed income levels into the upper third of America’s largest metro areas. Area public schools are generally strong, and crime is low.