What Bollywood looks like on the outside is not really what it is on the inside too. Bollywood’s glitz and glamour may make you swoon and go gaga about it, but the undisclosed dark secrets, scandals and casting couches that we unravel beneath will make you gasp!
Scroll down to take a sneak-peak into the infamous Bollywood scandals of all times. 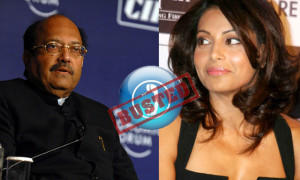 Four years back, in 2011, a controversial tape allegedly featuring sexual conversations between the actress and politician Amar Singh were leaked. But the actress vehemently denied allegations that the voice in the tape was hers.Despite Amar Singh reportedly using his clout to have the tape hidden, the scandalous conversation made its way to the hands, or rather the ears, of the public in 2011. 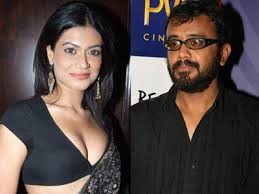 The model-turned-actress accused director Dibakar Banerjee of indecent behaviour while she was auditioning for a role in ‘Shanghai’. Dibakar, of course, refuted the allegation while fellow filmmaker Anurag Kashyap rushed to his support. 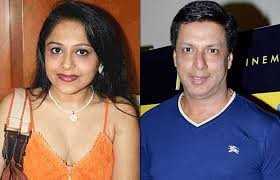 Rape allegations were slapped on the National Award-winning filmmaker, Madhu Bhandarkar by actress Preeti Jain. According to the actress, the filmmaker raped her 16 times on the pretext of casting her in his films.The actress further went on to charge Madhur with leading her on and promising to marry as well as cast her in his films, before abruptly withdrawing her case altogether. 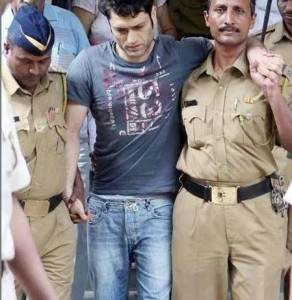 In June 2009, the actor’s Bollywood career hit a dead end after his domestic help lodged a police complaint against him alleging rape at his residence. Shiney was arrested and subsequently sentenced to seven years imprisonment. He is currently out on bail. Ahuja, who was away from films after getting embroiled in the alleged rape case, is set for a comeback on the silver screen with ‘Welcome Back’.

Back in 2004, an MMS, which allegedly showed the two ex-lovers Shahid and Kareena smooching passionately became the talk of the web. Kareena and Shahid maintained that the MMS was fake, but that didn’t reduce the popularity of the video. 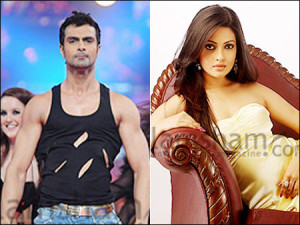 The 2007 Riya-Ashmit MMS clip is among the most infamous scandals in Bollywood. The clip showed the duo kissing passionately. While most stars prefer to stay mum on their leaked videos, Ashmit admitted during his stay in ‘Bigg Boss’ house that the clip was indeed genuine. 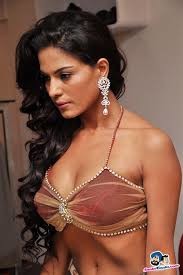 In 2012, a steamy video allegedly featuring the Pakistani actress started doing the rounds of the internet. The clip has a couple passionately making out and sent the temperatures soaring. The guy in the video was alleged to be Rajan Verma, her co-star in the film ‘Zindagi 50-50’ 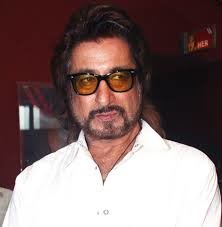 In 2005, the actor — famous for playing negative roles — was caught in a sting operation. He was seen offering roles to a newbie in exchange for sexual favors. 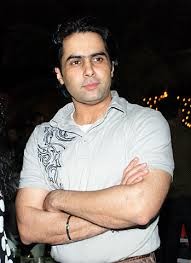 Aman Verma too was caught on camera extending a TV reporter ‘an opportunity in Bollywood’ in return for sexual relations.The actor’s career in showbiz went on an incessant downward spiral as the footage went viral. 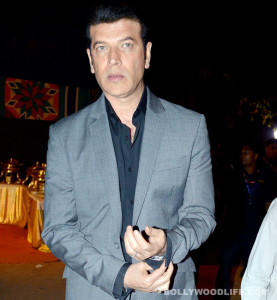 The actor was charged with raping Pooja Bedi’s fifteen year old maid while the duo were dating and has since compounded on his sins by later being accused of physically abusing Kangana Ranaut with whom he was said to be carrying on an extra-marital affair. 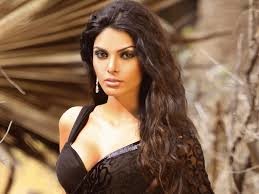 After her Playboy photo shoot, the actress garnered eyeballs once again when an MMS of her undressing in a changing room was leaked. 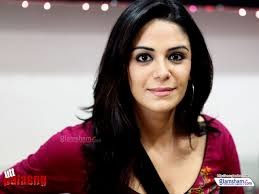 Known to us as Jassi, we were shocked to see a video of the TV actress naked. But the video was morphed. Phew! 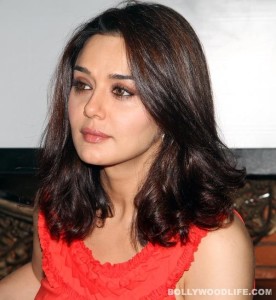 An MMS of a girl bathing, who looked strikingly like Priety Zinta was leaked. The actress totally denied being the girl in the MMS.

An MMS of Bollywood superstar Katrina Kaif stripping in front of some men broke the internet when it came out. The actress claimed that she was not the girl in the video. 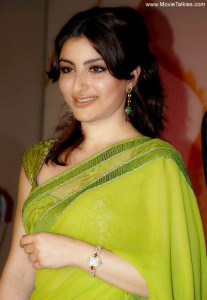 Soha’s MMS clip was shot when visited a salon for some beauty therapy. The actress was videotaped while she undressed to get herself waxed.

The video which showed singer Mika Singh forcefully kissing item girl Rakhi Sawant at his birthday party, was widely circulated in the form of an MMS.