Let’s talk about the one thing everybody likes to do- striking a pose for a picture.When it comes to epic poses movies are a great inspiration to get creative. Take a look at these poses that are till date popular amongst the Indians.

His signature pose is probably copied by every actor following his footsteps and also many other people that is evident from their facebook profile picture but nobody has been able to nail it and never will. I bet almost all the wedding albums contains this epic pose of Leonardo and Kate standing on the edge of titanic.The movie might be decades old but the pose goes on(just like the song). 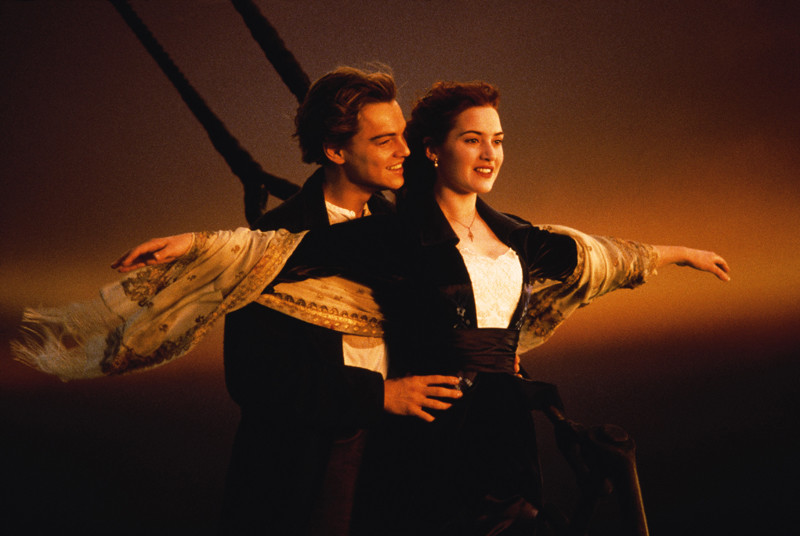 What titanic is to hollywood, DDLJ is to Bollywood. Nobody can ever leave out the legendary “sarson ka khet” from ddlj while talking about poses. And another pose from the movie which is quite popular for wedding photoshoots. 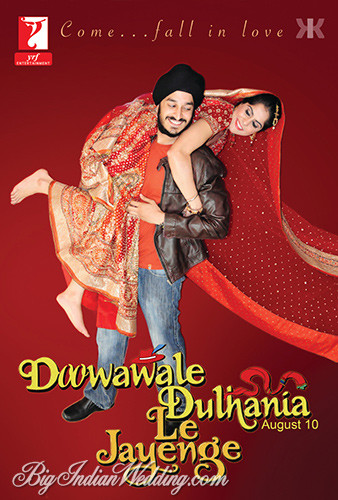 Apart from the fresh acting skills and the romantic songs, this movie gave a whole new twist to romance in rain with the intimate “jacket scene”. 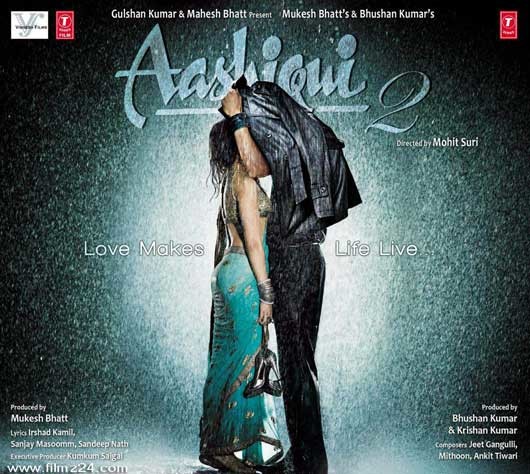 When it comes to poses how can we forget the trendsetter of all times. His role as Chulbul Pandey won him many accolades for the signature dance step and the way he puts his sunglasses. 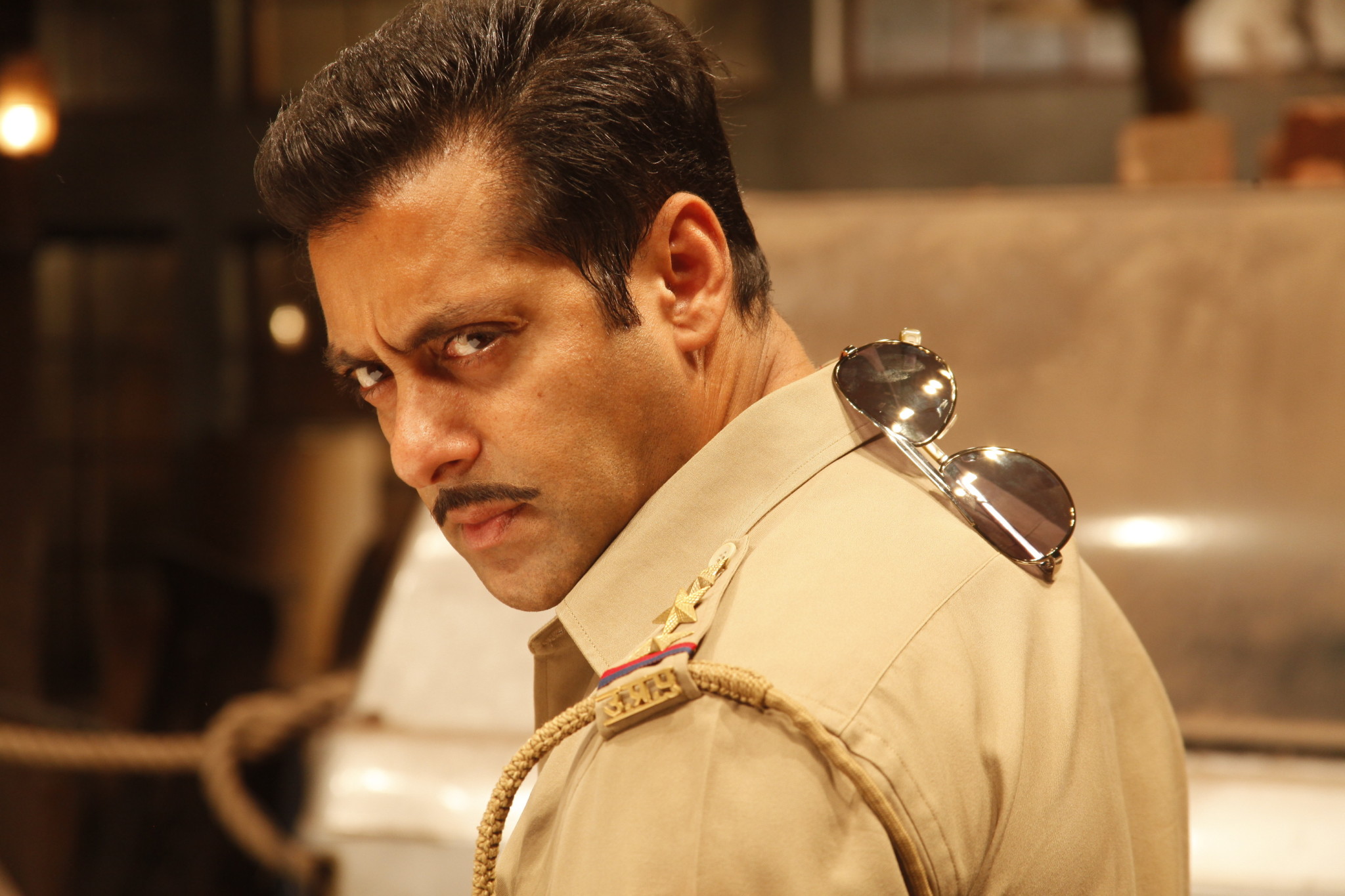 The dupatta catching scene from KKHH makes for a cute picture for any couple. 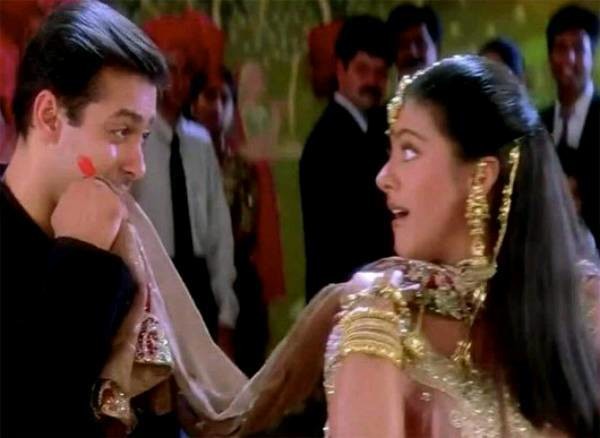 Supposedly inspired from pretty woman, this pose did quite a few rounds in people’s camera. 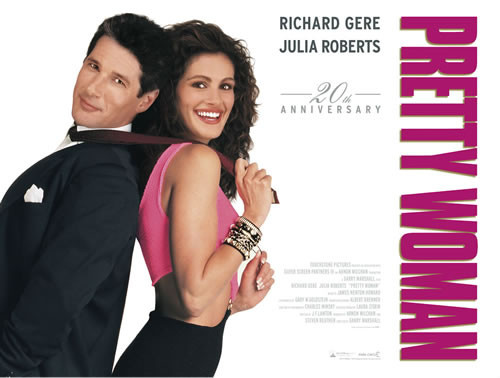