The world is your oyster, but it is one dirty little oyster with crazy people with crazier theories. These are some conspiracy theories that are sure to make you double check the reality!

1. Barrack Obama and Osama bin Laden are the same person.

This must’ve surely given Obama a good laugh! 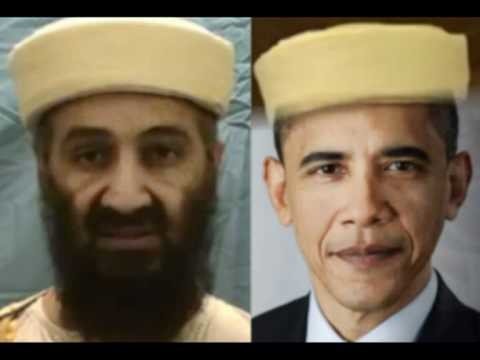 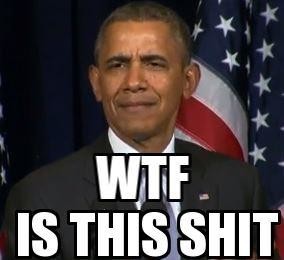 2. The lunar landing was a hoax and was staged in a movie set.

If this is true, then that was one hell of a movie set and why didn’t the whole crew win a blady oscar? 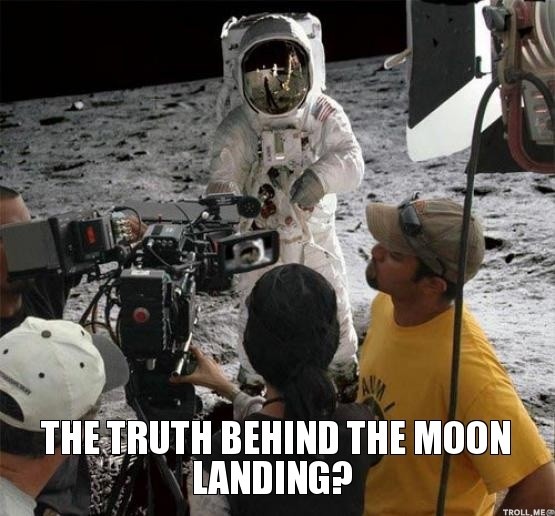 Well, that explains a lot about my crazy teachers in school. *humph* 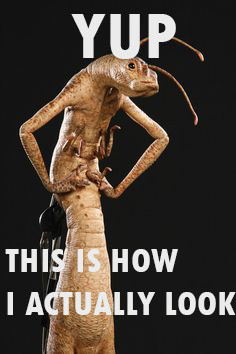 ….because the show must go on? 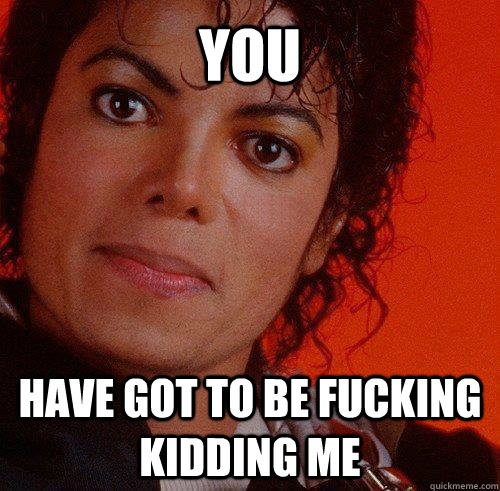 5. Global warming is a hoax created by the UN and politically funded scientists/environmentalists, aided by Al Gore and many others to put cap and trade in place for monetary gain.

That’s kind of a relief i guess! Don’t have to wait for big tsunami waves to sweep us away. and a highly doubt there any ships being built in china to save us all…or are there? 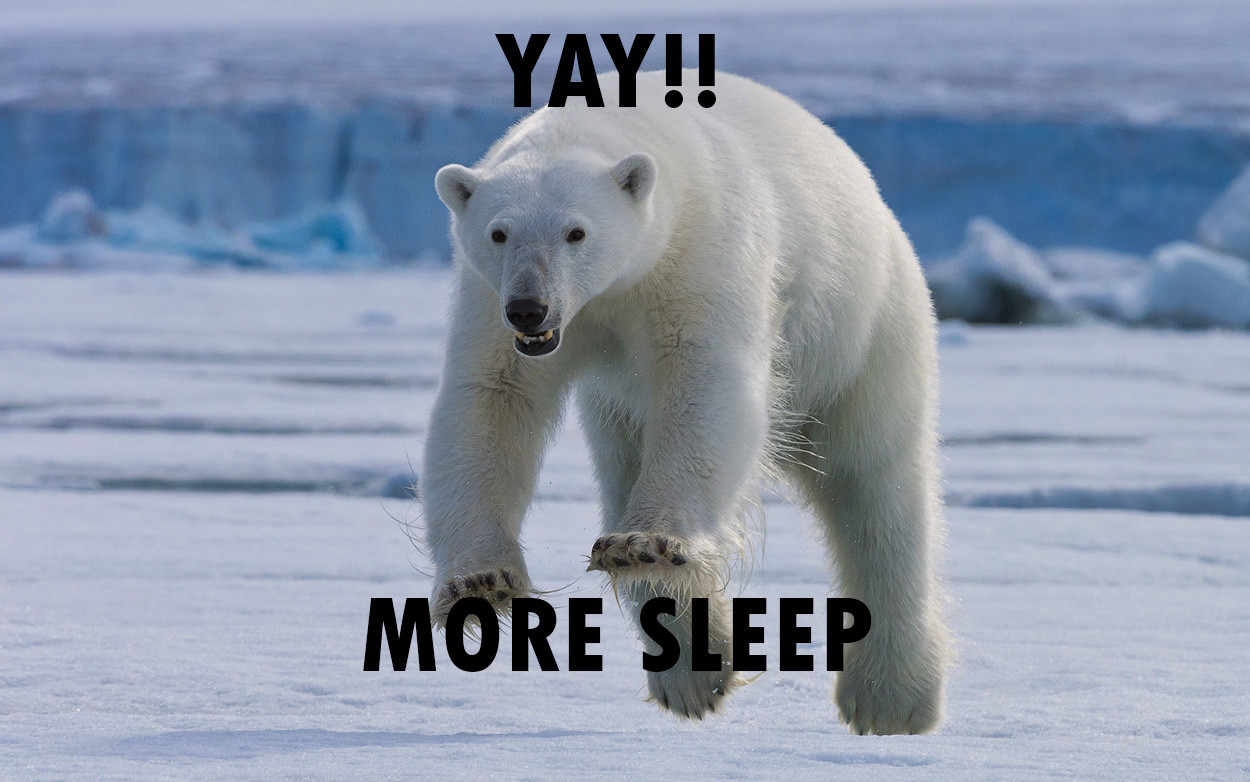 6. Al-Qaida captured Malaysia Airlines flight 370 and flew it to… er, somewhere where there was a long enough Al-Qaida controlled runway. It is now being prepped for the next attack on the evil USA.

Any theory would do in this case given the way the plane just vanished in the air!! This one is definitely the coolest theory!