A Mexican woman who at the age of 12 was lured into sexual slavery has told how she was raped 43,200 times.

Karla Jacinto, now 23, was forced to have sex with 30 men a day during her four-year ordeal. She was rescued in 2008 – but not before a group of corrupt police had found her, and demanded sexual favours instead of rescuing her. 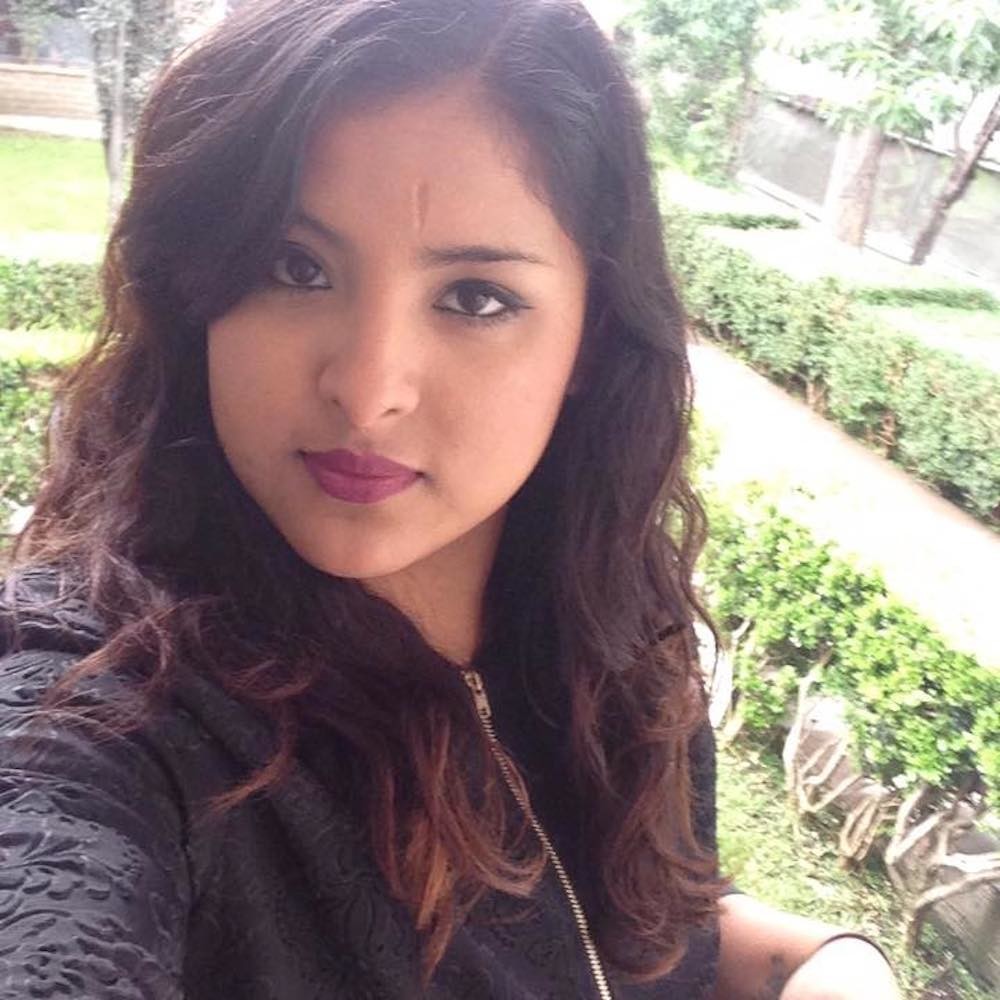 Beaten and abused by pimps, she was forced to work from 10am to midnight. She fell pregnant to one of the pimps and gave birth at 15. The man used the infant as leverage, she said.

“I came from a dysfunctional family. I was sexually abused and mistreated from the age of five by a relative.” 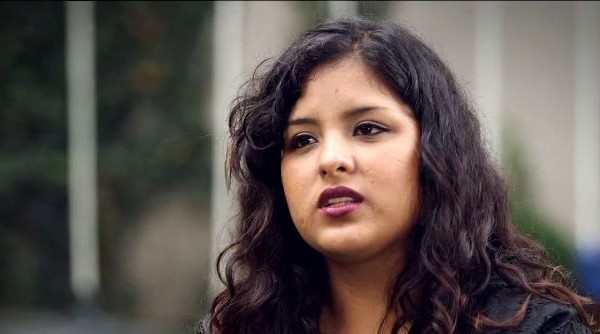 When she was 12, a 22-year-old man approached her and courted her, convincing her to move in with him in Mexico City. She said:

“I lived with him for three months during which he treated me very well. He loved on me, he bought me clothes, gave me attention, bought me shoes, flowers, chocolates, everything was beautiful.” 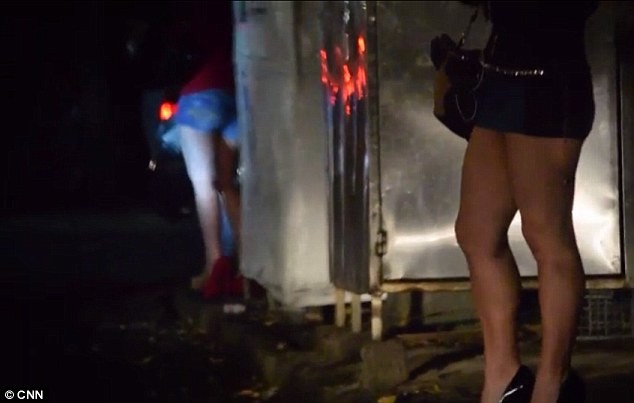 He soon forced her into prostitution in Guadalajara. Miss Jacinto is now using her story to campaign against sexual slavery, and warn politicians against turning a blind eye. Sex trafficking is believed to account for 80 per cent of the world’s 20 million to 30 million “modern-day slaves”. Two million of those are estimated to be children like Miss Jacinto. She said:

“These minors are being abducted, lured, and yanked away from their families. Don’t just listen to me. You need to learn about what happened to me and take the blindfold off your eyes.” “I was forced to serve every kind of fetish imaginable to more than 40,000 clients.”

Watch her talking about her horrific ordeal here: