You are at:Home»My Story»She Was Told to Wear a Bra Because Her Teacher Felt ‘Uncomfortable.’!
Last Updated: August 14, 2018 | By: Garima Tyagi My Story
Twitter Facebook Google+ Pinterest Whatsapp

One high school took dress codes to another level when administrators asked 18-year-old Kaitlyn Juvik to wear a bra. 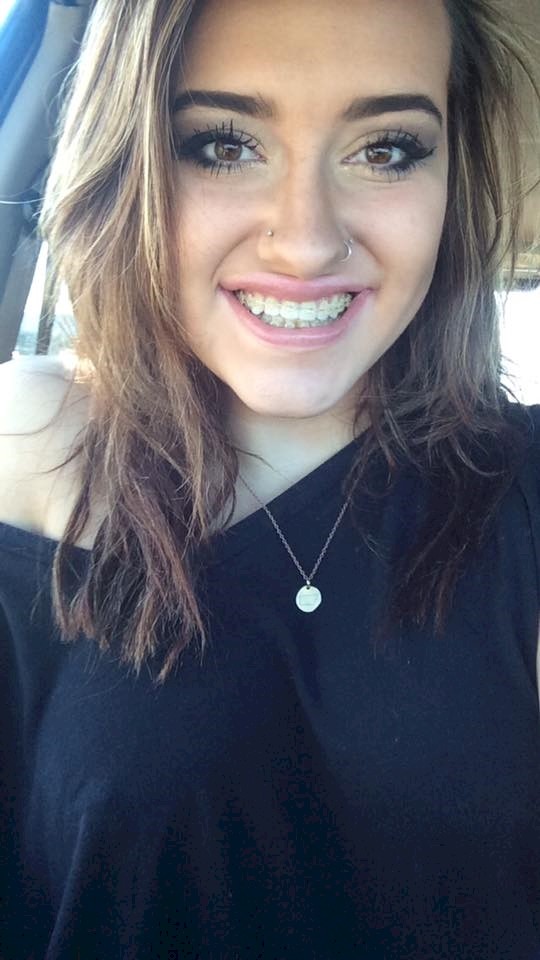 The teen was called into her school’s vice principal’s office because she was wearing a loose black shirt with stickers to cover her nipples instead of an underwire bra. She said:

“I was told that a male teacher had complained he was uncomfortable because I wasn’t wearing a bra, and I was told to find something to cover up with”. 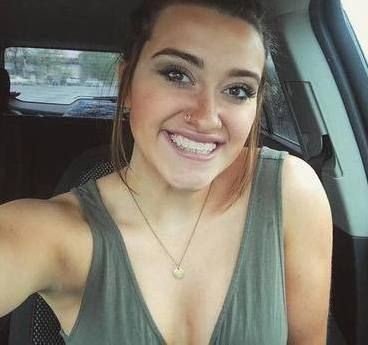 Juvik had opted not to wear a traditional bra for over a year because she found them to be uncomfortable. She told People, explaining that she didn’t expect her school to take issue with her decision.

“I feel suffocated wearing a bra” 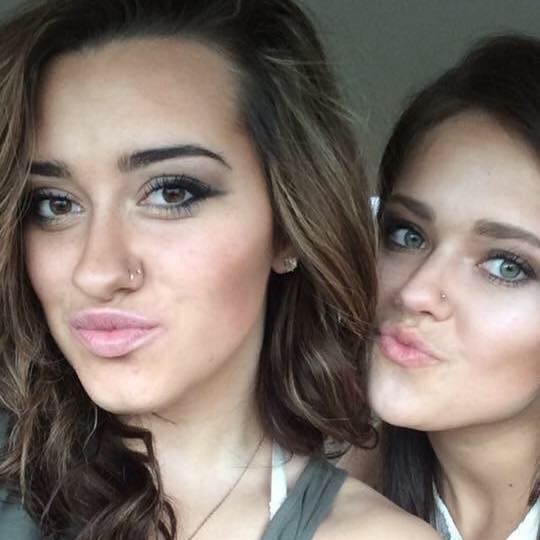 “Boys always get the excuse about their hormones, that ‘boys will be boys, but instead, perhaps people should start teaching boys not to sexualize women’s bodies. Wearing a bra is a personal choice. It’s my body. Why is it anybody else’s business whether I’m wearing a bra, especially when I’m covered up and dressed appropriately?” Juvil’s classmates were quick to jump to her defense. She posted about the ordeal on Facebook, and now the community has developed a Facebook page called No Bra No Problem aimed at supporting women who want to be able to choose what they wear. She’s been dubbed the “Braless Warrior” and plans to continue to speaking out on the issue. 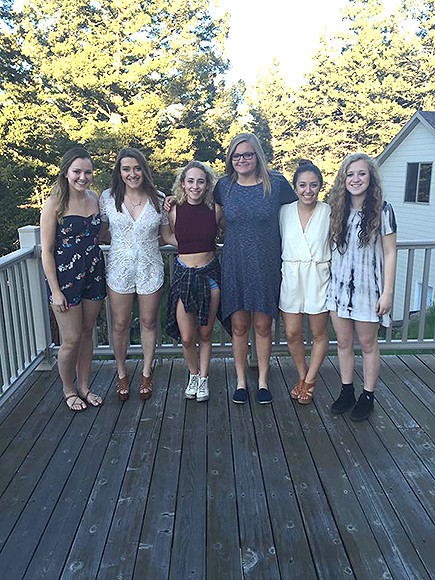