One of the finest filmmakers our industry has ever seen, Imtiaz Ali has always taken pride in how he presents his heroines in his movies. His movies always have an intelligent script and his great command over craft makes them touch the heights of success. 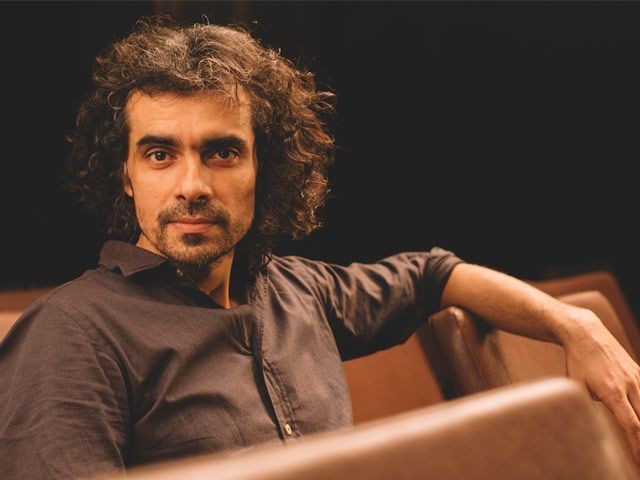 His movies do not have those typical heroines who do not do much on screen, but they mostly play the leading role and are thus, imprinted on the minds of the viewers. Whether it is Kareena Kapoor from ‘Jab we met’ or Deepika Padukone from ‘Love Aaj Kal’, his heroines are always a major driving force in the movies and absolutely unforgettable.

He was recently asked that if his understanding of women has improved over the year, the filmmaker replied:

“I don’t know if my understanding of women has become better, but I can say that now, I am more interested in them. It has always been there. As a child, I was always guilty about being interested in girls and women, now I am old enough to admit that, yes, that’s the case. I am fortunate to have been in the company of admirable and intelligent women. I always feel that women are far more intelligent and sharper than men.”

“More than understanding women, I think that I am fascinated by them,”

So what do you think of his comment about women being more intelligent than men? Being a woman, I would say I am flattered! Well, who wouldn’t be? In a country where most of the fields are male dominated, a great filmmaker appreciating women is a thing to be proud of. And you would agree with me when I say that, Geet from Jab we met, made us feel like this is how we should live! Isn’t it?