When Sue selects a few college students to portray various Indian freedom fighters in her film, she unwittingly awakens their patriotism. The emotional and mental process turns them into rebels for a cause. 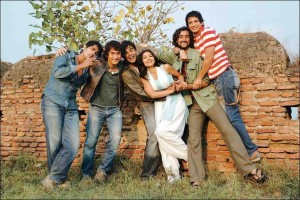 Kabir and Naina becomes friends during a trekking trip. Before Naina can express herself, Kabir leaves India to pursue his career. They meet again years later, but he still cherishes his dreams more than bonds. 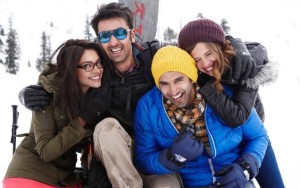 Hunny, Choocha, Lali and Zafar want to make easy money and approach the notorious Bholi to invest in their plan. But when they lose her money, they come up with a plan or face the consequences. 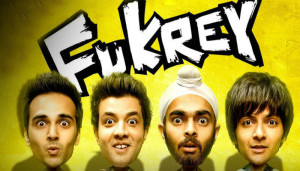 Romantic comedy about a peace-loving boy and a spitfire beauty, complete opposites who can’t see what their family and friends know to be true – that they’re a perfect match despite their differences. 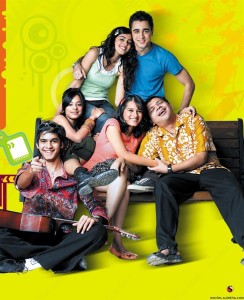 A spoiled, selfish college student, Siddharth Mehra, learns the meaning of life from Aisha, an aspiring writer from Kolkata. 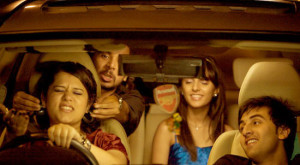 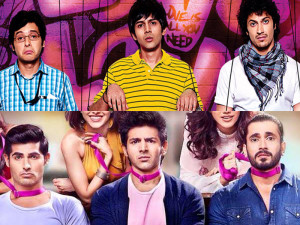 In college, Farhan and Raju form a great bond with Rancho due to his refreshing outlook. Years later, a bet gives them a chance to look for their long-lost friend whose existence seems rather elusive. Amar and Prem belong to middle-class families but dream big. Gaiety ensues when they both vie to win over a multi-millionaire’s daughter to become her heritor. 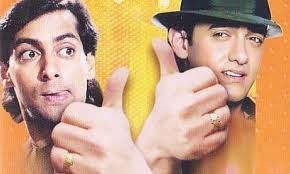 Three young friends who share an unbreakable bond are torn apart due to their different approaches towards relationships.

Lakshya, Jia, Saloni, Pardy and Neil are college friends who study in a campus in Sikkim. An Australian man challenges them to win a competition failing which, he will demolish their college. 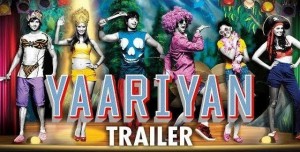 Friends Kabir, Imran and Arjun take a vacation in Spain before Kabir’s marriage. The trip turns into an opportunity to mend fences, heal wounds, fall in love with life and combat their worst fears.

Aisha, who loves playing matchmaker, finds a new target in the simple Shefali. But in the process, she ends up ruining her relationship with close friends. Her neighbor Arjun too is critical for her. 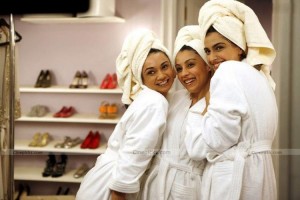 Unlike his brother, Ratan, Sanjay is a carefree young man. But Sanjay undergoes mental and physical transformation to compete in a prestigious, annual bicycle race when injury forces Ratan to bow out.

Jai and Veeru, two small-time crooks, are hired by Thakur Baldev Singh, a retired policeman, to help him nab Gabbar Singh, a notorious dacoit, who has spread havoc in the village of Ramgarh. 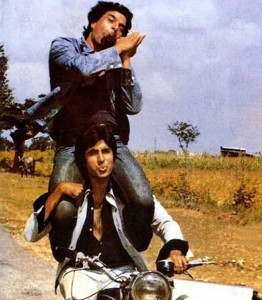 Three friends start a sports shop and an academy to train budding cricketers. To realize their goals in a turbulent city, they must face religious disparities, politics, riots and earthquakes. 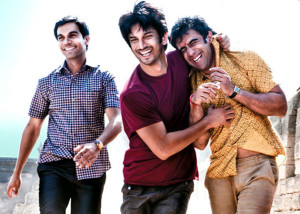 Four musician friends fail to make it big as a band due to a misunderstanding. Years later, they reignite their dream by forgetting their woes and embark on a journey they had left incomplete. 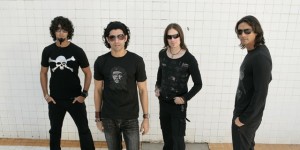 Jignesh and Nikhil lose their jobs and have no option but to work as strippers to earn a livelihood. However, their act not only tests their friendship but also creates problems in their love life. 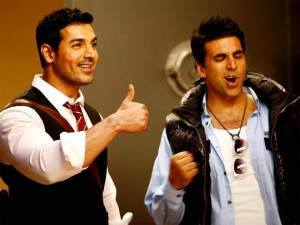 Three college friends, who are bored of their married lives, decide to spice up their lives by indulging in extramarital affairs. Things go awry when they become the prime suspects of a murder. 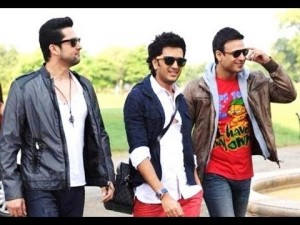 Two men pretend to be a gay couple in order to secure an apartment. Both fall in love with the same girl and strive to win her heart, only to realize that she loves someone else. 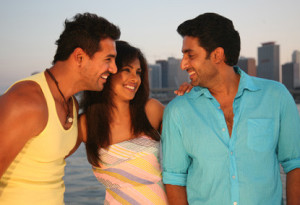 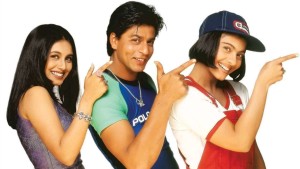