Are you planning on getting back with an ex? If yes, then here are 5 rules that you need to follow to make the relationship work this time.

1. Know What You Are Getting Into, And Why

As you will be dating the same guy, he will be pretty much the same person as he was before. Can you handle that? Also, if you want to get back to him because you’re suddenly feeling lonely, then don’t! Try not to talk to him. You should be with him only if you two have real reasons.

If you broke up because of a particular issue that still has not been resolved, then talk about him right away. For example, if you two broke up because he was friends with his ex, you need to talk to him about it seriously. Because if he’s still friends with her, then you’re going to have to deal with all of that again. 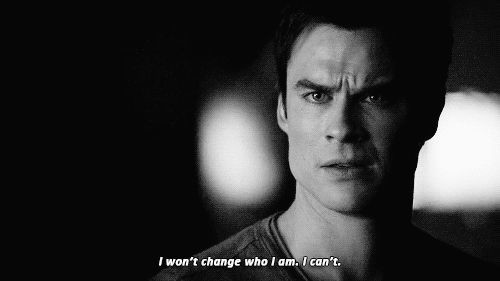 3. Be Real About Your Time Apart

Past does not matter when you start a new relationship, but if you are getting back with your ex, it does. Ask him what feelings he had when you two were not together, and if he dated anyone else or slept with anyone else; and tell him about yours. It might hurt to hear, but it’s important for you both to know what y’all did during your time apart. And remember when he tells you, be ready to digest it and understand that he did all that while you two were not together.

Even though you’ve already dated, it doesn’t mean you need to skip past the initial stages of the relationship. Go slow with things. Spend time together and try to understand what and how much things have changed during your time apart. Take time before you jump into a full blown relationship with him again.

Do not recreate the past relationship with your ex. There was a reason it didn’t work out in the past, right? Do not repeat the mistakes you made earlier. It’s a new relationship, not the continuation of the same old one; so do everything that you would do in a new relationship. Give your best this time.