Cricketers and bollywood actresses dating each other is not something new. We have seen Harbhajan Singh and Geeta Basra getting happily married, Anushka and Virat seem to be dating each other and the next cricketer to join this club is our very own Yuvraj Singh. 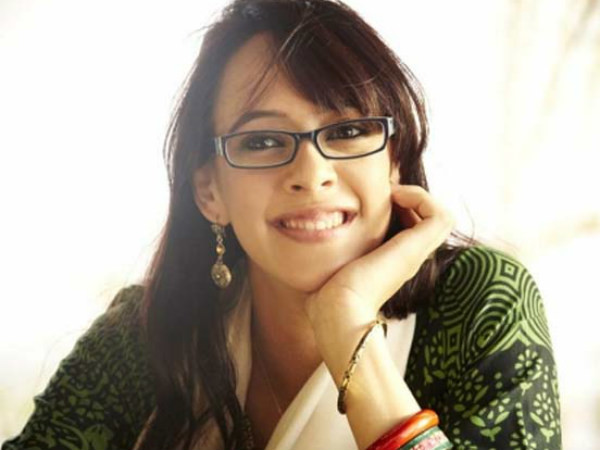 If rumours are to be believed, news says he is dating actress Hazel Keech. Remember Kareena’s friend from Bodygaurd? It also seems Yuvi is in some hurry as there are reports of them getting married soon. A roka ceremony has been planned after diwali and wedding in february next year.

When Harbhajan asked Yuvi on Twitter to get in line to get married this is what Yuvi had to say…..

The conversation was not restricted to these two but even Virender Sehwag asked them if they needed any advice they can contact him.

@harbhajan_singh n @YUVSTRONG12 if u guys want to know how to play straight drive in married life feel free to call me ..

Something is definitely cooking between all these players. But when everybody was waiting for some official announcement this is what happened.

So now my dear media has decided the venue and month of my marriage can u also tell me the dates so I can get ready well in time ! ?

Yuvi cleared everything that was going on by simply saying he is unaware of any such thing. Is he hiding something or this was just a rumour and he is still single? This is something only he knows all we do is pray for a great future ahead be it personally or professionally.