Love surely is contagious and it reflects through these reel and real life couples of the silver screen. Take a look at how their on screen love story dubbed into their real life too.

They met four years back on the sets of Pavitra Rishta and then had a live-in relationship. Suddenly Sushant got a chance to make a career in Bollywood and under their family pressure they both got married recently but not before such rumors were spread in the media. 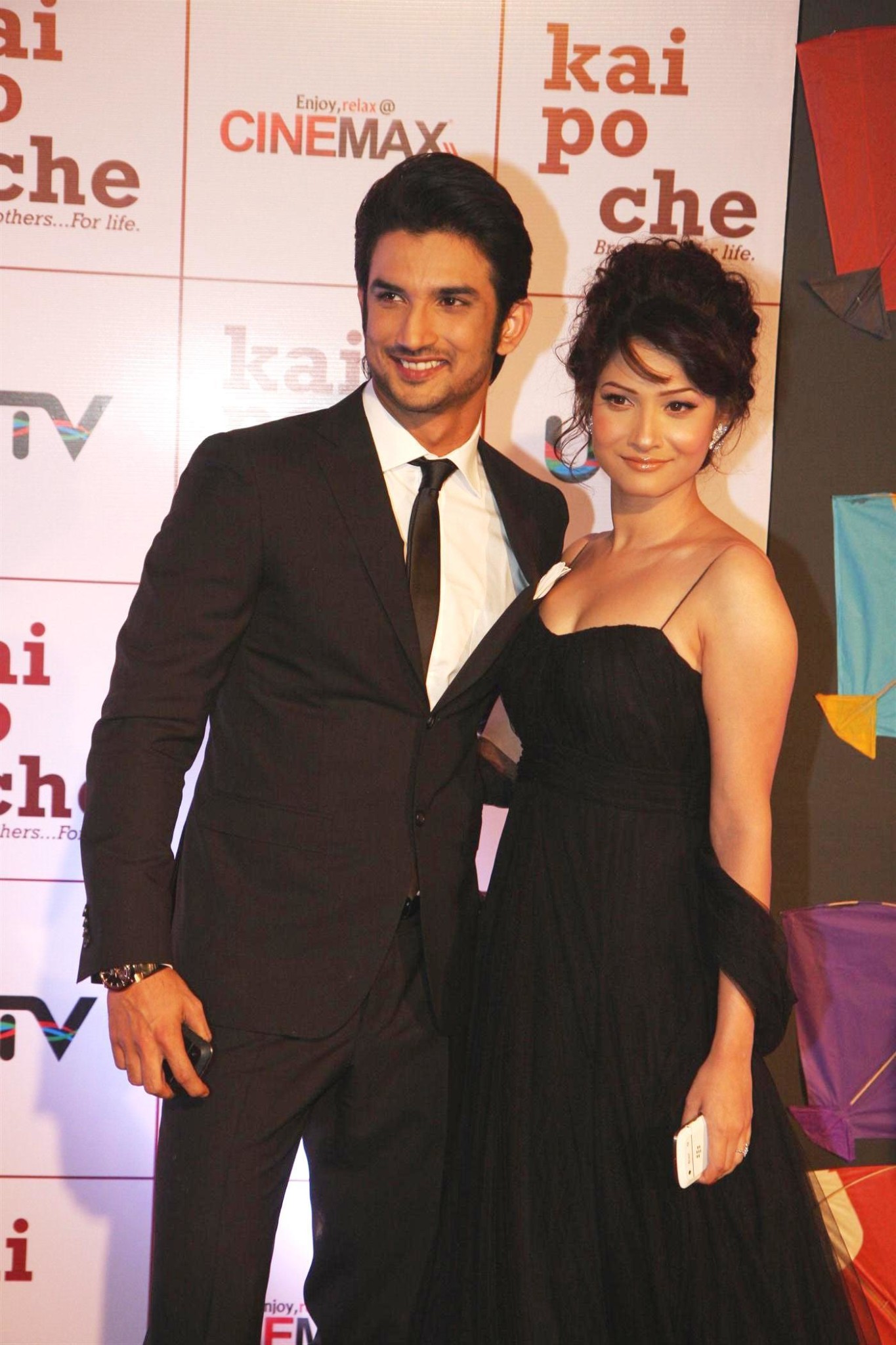 The pair of Uttaran married few years back under different names in Ghaziabad, secretly. The reason for getting together is of course spending so many hours on the sets of Uttran. Nandish proposed Rashmi in a private yacht which was decorated with lights and flowers after bringing her to the yacht, blind folded….how romantic! 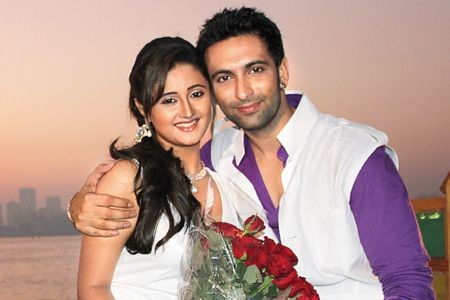 Although meeting for the first time during Yash Raj Films show Seven, they did not fell in love instantly. Love happened only when they paired together in Star Plus’s ‘Maryada’. Got married in 2011, Raqesh always call Ridhi his lady luck. 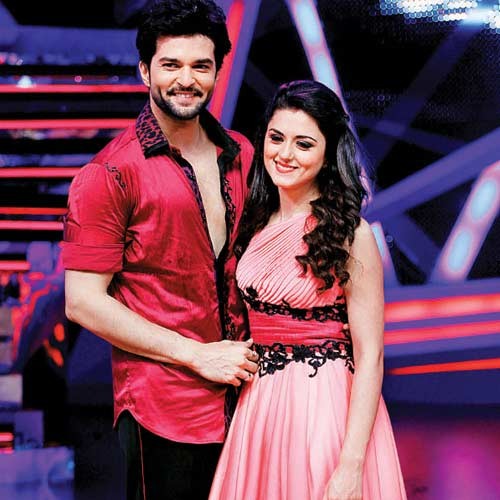 Sita and Ram of the mythological serial Ramayan actually fell in love with each other even before the show started in an event. But Gurmeet could only gather the courage to propose Debina after their reality show Pati, Patni Aur Woh. 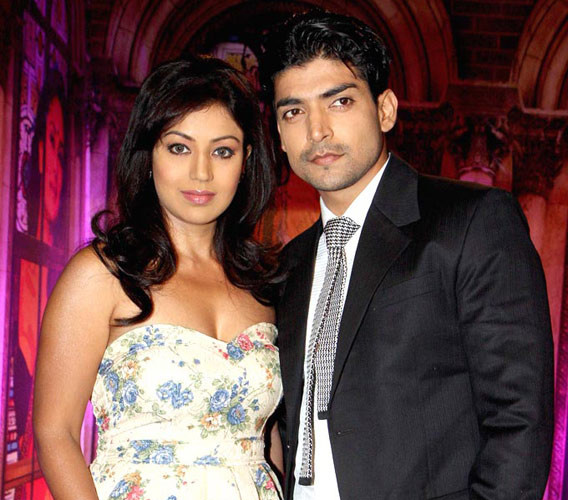 Both fell in love with each other on the sets of Ghar Ek Mandir. At that time Gautami was more established in the television industry than Ram. They now have a daughter and a son. Apart from daily soaps like ‘Bade Acche Lagte Hain’, Ram Kapoor is also busy in Bollywood movies. 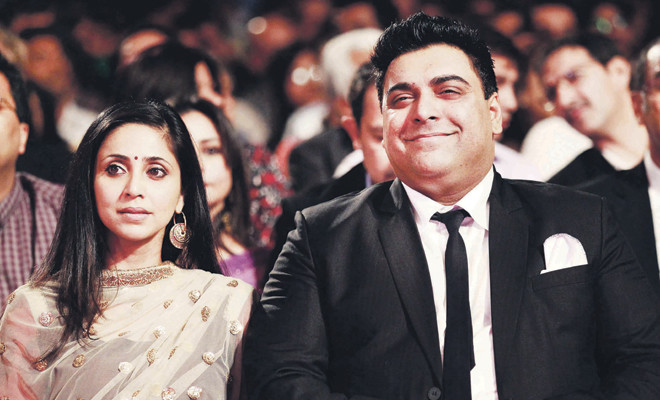 Karan Singh Grover and Jennifer Winget first met on the sets of Kasautii Zindagi Kay in 2005. On the sets of the Balaji show they were just friends as Karan was already seeing someone at the time. They came across each other again when Jennifer took over the role of Dr. Riddhima in Dil Mill Gayye and the two hit it off immediately and viewers loved their on screen chemistry. They couple decided to get hitched in 2012 in a simple ceremony. But soon Karan’s philandering ways took a toll on their marriage and they called it quits. 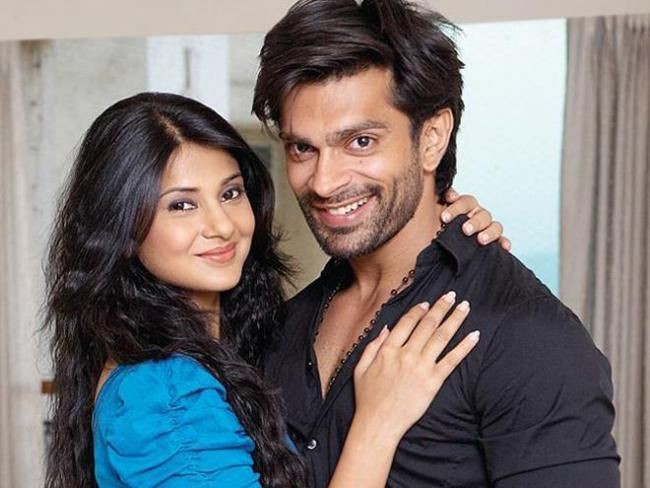 Mohit and Sanaya met on the sets of Miley Jab Hum Tum (MJHT). They started off by being good friends. Soon they became close friends and then their friendship blossomed into love.They used to spend time together on and off the shoots. Mohit and Sanaya used to spend most of their time in the actress’ vanity van! The two used to get completely engrossed in the romantic scenes of the show (MJHT) even if it did not require too much intimacy. 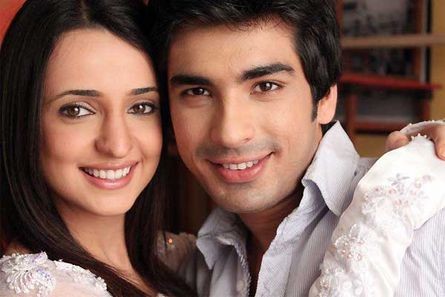 Firstly hey tmet on the sets of Banoo Main Teri Dulhan. Divyanka and Ssharad shared a great rapport onscreen. Audiences also loved their onscreen chemistry and it seems that love blossomed between the two during the show. Divyanka and Sharad made public appearances together and were also spotted together at private parties and events. However, the two never opened up about their relationship and kept mum but finally in 2014 admitted their love to the media. 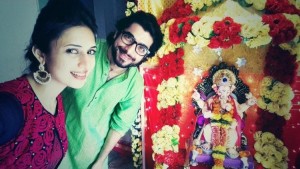 Rithvik and Asha are one of TV’s most popular off-screen jodis. So much so, that there real life love story has been recreated on the small screen, with the show Yeh Hai Aashiqui. The love birds met on the sets of Pavitra Rishta and were later seen matching steps in reality dance show Nach Baliye season 6. They not just went on to win the trophy, but also grabbed eyeballs for their chemistry and bonding, in the show. Mohit Raina and Mouni Roy shared screen space in Devon Ke Dev… Mahadev and their off-screen rapport was noticed by everyone. Mohit played Lord Shiva on the show. Mouni was a part of the same mythological show as Sati, and the two shared a great chemistry. They soon became more than just close friends. Though they have never accepted their relationship publicly, the duo was spotted together on several occasions.