We all love our film industry. Bollywood movies is something we have grown up watching. On some actors we have a huge crush and can not miss a single thing related them but there are others whom we don’t like much. But there are always a few things that we do not know about them, things that are behind the shots. These are some bits that we must know to call ourselves true Bollywood fans.

1. Salman Khan has a habit of collecting soaps. You can find various kinds of soaps including a variety of herbal and handmade soaps in his bathroom but his favourite are those which are made from natural fruit and vegetable extract. 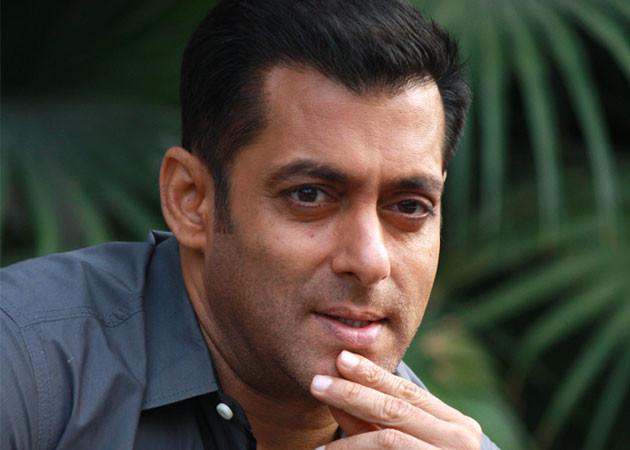 2. To give a NRI face to the movie DDLJ Saif Ali Khan was the initial choice. Other actor who was considered before Shah Rukh Khan was Tom Cruise. 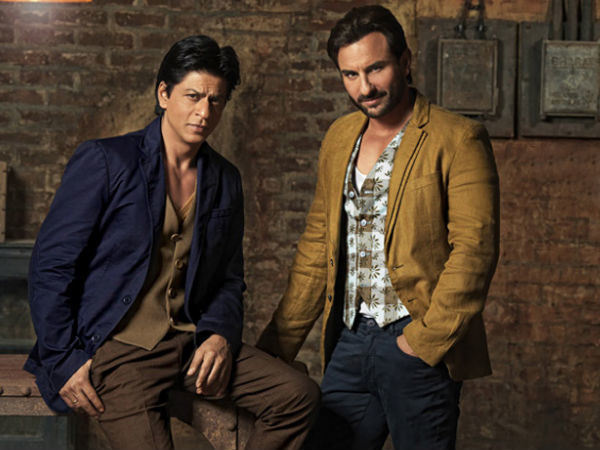 3. ‘Rockstar’ is a movie shot in the reverse order, that is, its climax was shot first and rest later as Imtiaz Ali wanted the continuity in Ranbir’s hairstyle. 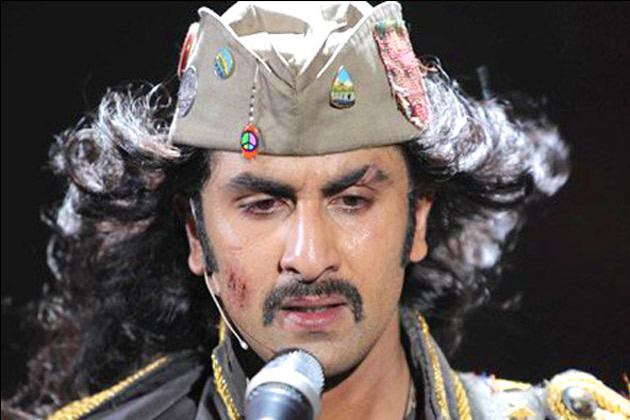 4. Anil Kapoor’s family found temporary residence in Raj Kapoor’s garage before shifting to a room in one of Mumbai’s suburb. 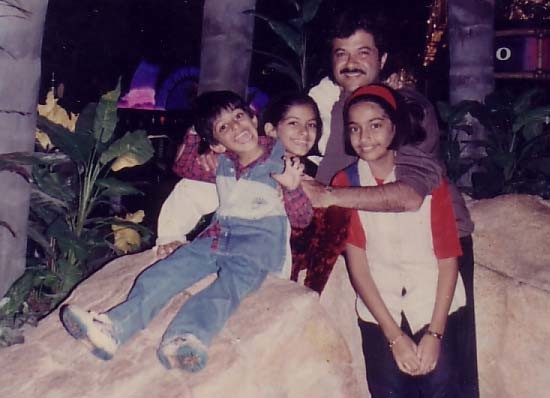 5. Sridevi played Rajnikanth’s stepmom in a Tamil film called ‘Moondru Mudichu’ when she was just 13. 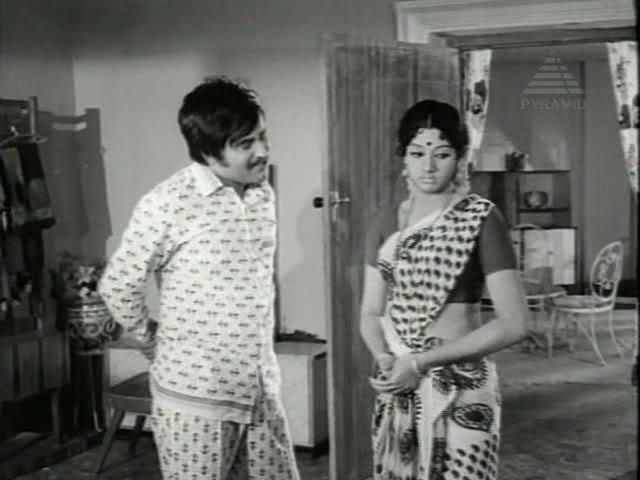 6. In the movie ‘Heroine’ Kareena Kapoor Khan wore dresses from top designers from round the globe. It is said that the wardrobe from which she wore more than 130 dresses is one of the most expensive ever created in bollywood. 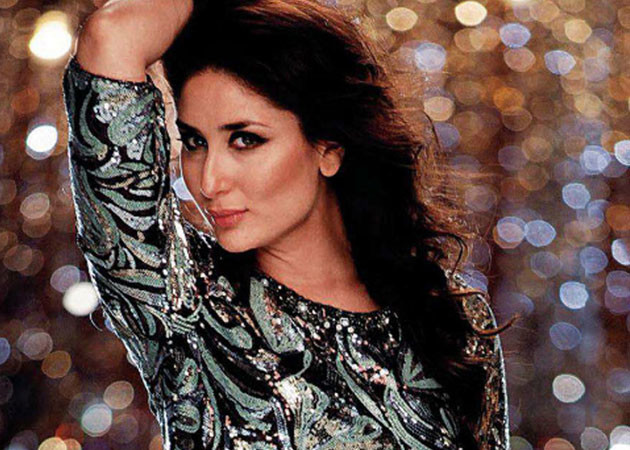 7. Hrithik Roshan brought 50 copies of the book ‘How to Stop Smoking’ online and gave those to his friends. 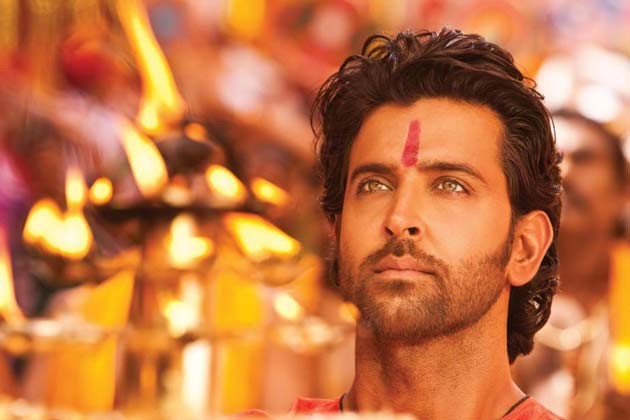 8. Can you imagine Shah Rukh Khan’s least favourite subject in school was Hindi and to improve that his mother offered him to take him to a Hindi movie if he scored better. 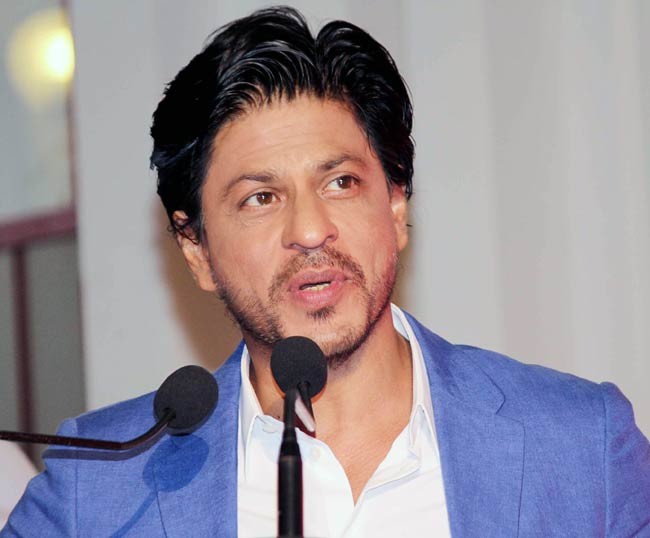 9. Barfi’s director Anurag Basu wanted Katrina Kaif to do the the narration which Ileana D’Cruz did after Katrina refused.