#WARNING: Don’t try these places after sunset, a night with the ghosts!
Does anything strike you with the word ‘Bhoot Bangla’?
Now if that was fun, imagine what it would be like to visit the places that are actually haunted!!!
Spooky, right?
Does it give you the chill? It certainly scares me. Delhi has several places that are actually haunted. So for all those daring and adventurous friends, this might help you decide your next night-out adventure!

If you’re fearless, you must visit these places:

It is known to be haunted with various sounds and invisible shuffling activity around this part of the ridge. 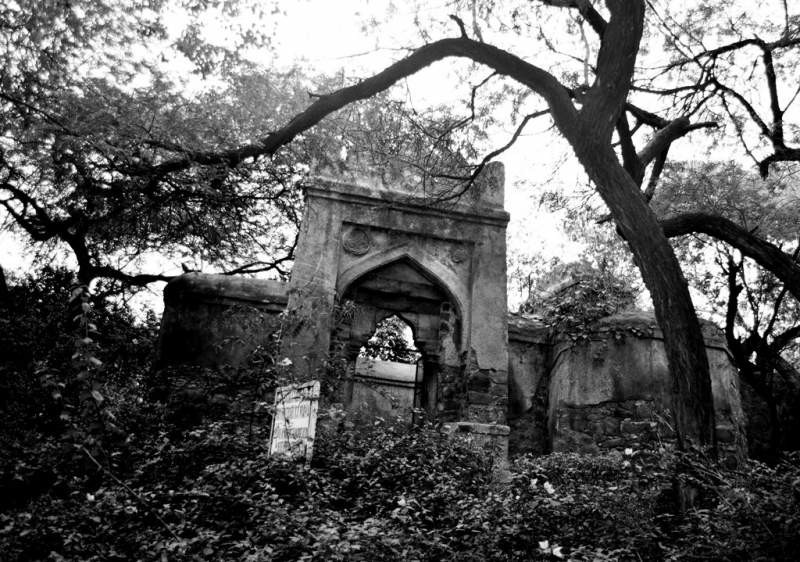 Apparently, numerous people have been greeted by a charming lady in white who asks for a lift or runs at the speed of their car. Yes, it sounds creepy but according to many, it’s true. 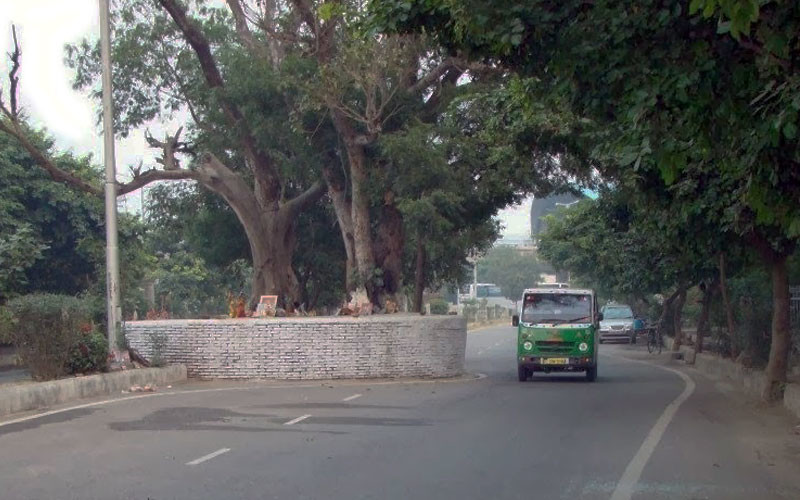 A lush green area managed by the security services of our country is supposedly a shelter for a spirit of a lady who died in a car mishap there. Many people have confirmed her presence time and again clad in a white saree with greying hair and hairy hands, trying to get the attention of various passers-by. 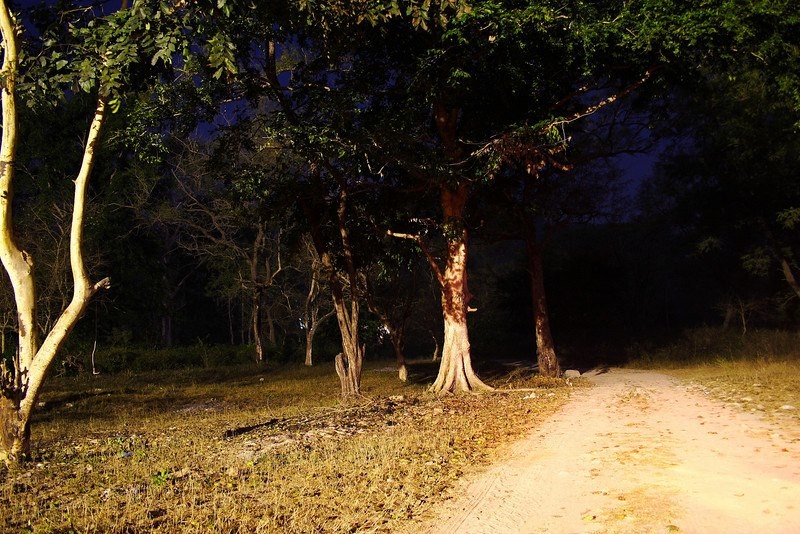 It is a stretch of about 10 Kms, a green lung of the city but also known to be haunted by spirits of many crying children, pushing and clawing has been reported here ever since its existence. Some years ago, an old couple was murdered ruthlessly in this house. On investigating, the police discovered fully decomposed bodies of the couple under the water tank. However, no one came forward to claim the bodies. Some did but just wanted the beautiful property and due to lack of evidence, no one got the rights of the house. Since then, it’s an abandoned property. Though the case remains unsolved till date but the residents around the house have encountered some paranormal activities like loud cries and sobs, screams and shadows with no master. 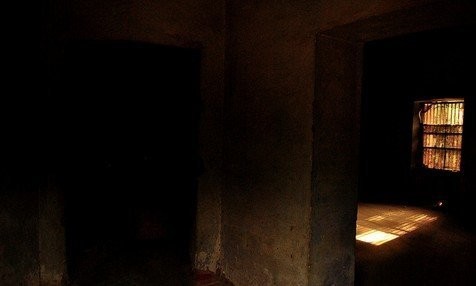 Feroz Shah Kotla is located near Bahadur Shah Zafar Marg in between New Delhi and Old Delhi. It was a fortress built by Sultan Feroz Shah Tughlaq to house his version of Delhi city called Ferozabad. Though the fort is ruined and has less visitors, it is famous for the horror of the Djinns. The presence of Djinns inside the dark halls and empty corners produce an eerie vibe. A memorial built by the British to commemorate the death of their officials in the revolt of 1857, people have found chopped-up moving arms and legs of the deceased officials in the evenings. It truly must be a ghastly sight for those who have witnessed it first hand. 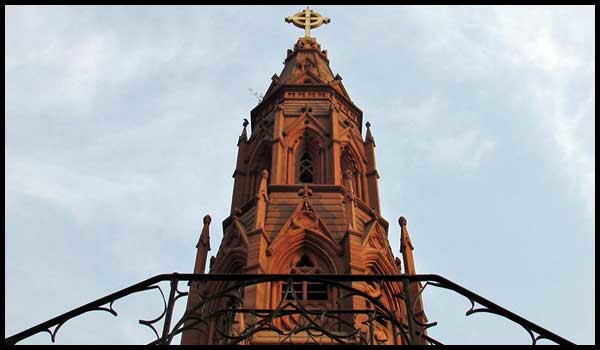 Originally a hunting lodge built in the Tughlaq era, this structure is now completely surrounded by the Delhi Ridge. The silence of the jungle can really get to you – if the ghosts don’t, that is. 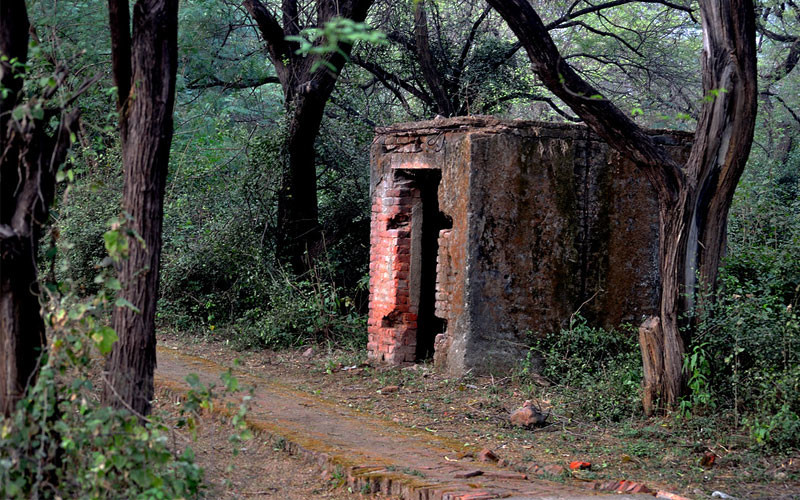 Renowned sufi saints Jamali and Kamali were buried here in 1535. Apparently, voices can be heard calling out to you near the graves – even in broad daylight. People have reported being shoved and slapped by invisible entities. 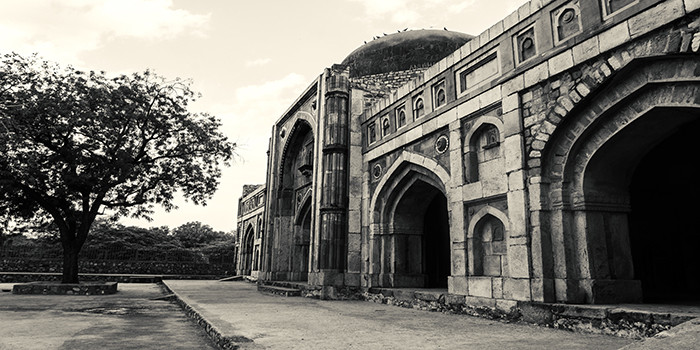 This is one of the oldest cemeteries in town, dating back to the British era and there are a lot many graves of British soldiers, their wives and children buried here. As you walk inside, the first thing that strikes you is that the entire place is engulfed in pin-drop silence however often you can feel a nagging presence lurking and following you, hidden behind the huge tamarind trees and palm trees found here. You can ignore their presence but just make sure that they don’t follow you home. 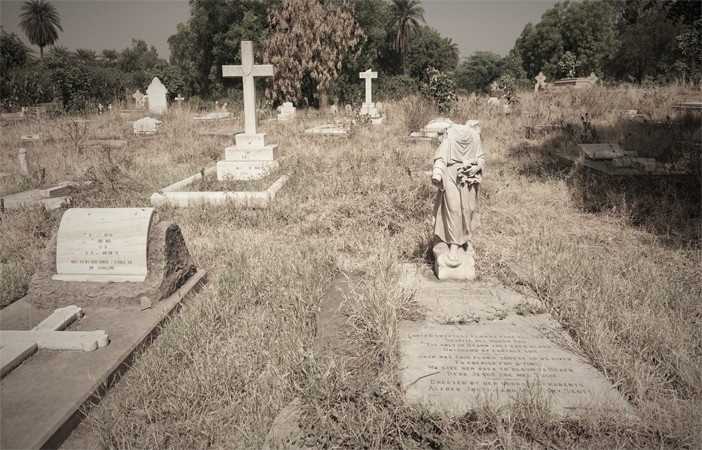