Sometimes as a fun-loving, caring one and sometimes, as no-nonsense strict one, Bollywood actors have played the role of teachers many times in the movies. Here are 12 memorable roles of teachers played by the Bollywood stars that won the hearts of the audience.

The actress’s sexy, sari-clad avatar for the portrayal of Chandani Chopra, a chemistry teacher, in Main Hoon Na won many hearts. 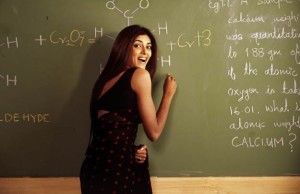 Boman Irani’s role of an ambitious but shrewd college dean in 3 Idiots won him critical acclaim all across. This proved to be one of the most memorable and iconic roles of Boman’s career. 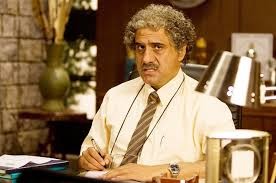 Boman Irani played the role of Dr. JC Asthana, the strict Medical College Dean in Munnabhai MBBS which was also his first notable role in a Bollywood movie. 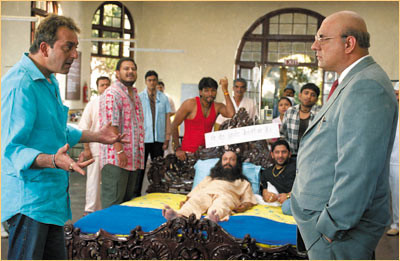 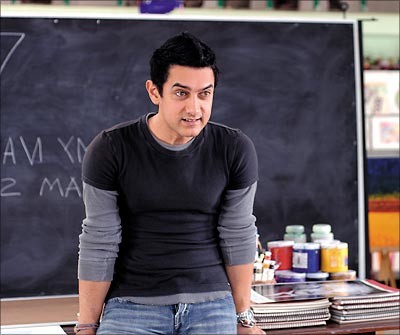 Shahid played the role of music teacher Rahul Udyavar, who strikes instant rapport with students and teachers alike and unifies teachers and students to stand up and fight against the atrocities of school management. 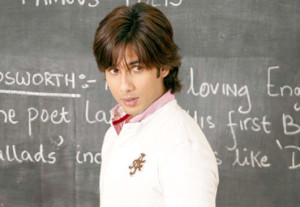 Satish Shah’s role of professor Rasai was a short one, nevertheless, his humorous portrayal of the professor left audience in splits. 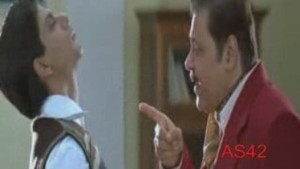 Archana Puran Singh’s character of Ms Briganza in Kuch Kuch Hota Hain was that of a showy English teacher who flirted with the Principal played by Anupam Kher. 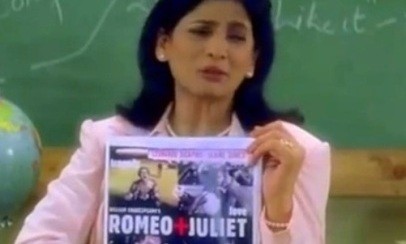 Amitabh Bachchan has played the role of a teacher in movies like Black, Mohabatein and Aarakshan. A strict Narayan Shankar in Mohabbatein, an eccentric Debraj Sahai, who gives new life to a deaf, blind and mute girl in Black and an honest Prabhakar Anand of Aarakshan, who fights to bring a change in the educational system without compromising on his morals and principles. 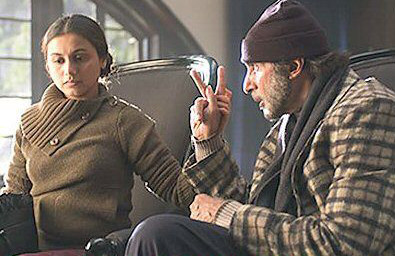 Shah Rukh was seen as a music teacher in the movie Mohabbatein, who has his own ways of teaching his students and defies the college dean many a times. 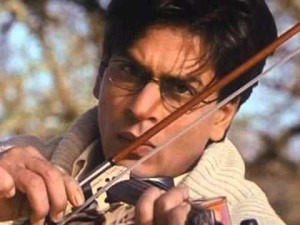 The movie Rockford shows the story of a teenager boy Rajesh and tracks the relationship between him and his PT teacher Johnny Matthews played by Nagesh. 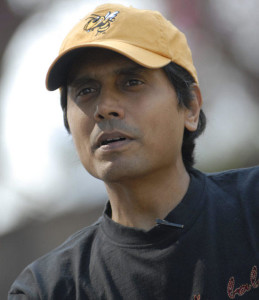 The veteran actor is best remembered for his role as fun-loving Amar Verma in Sir, who was more of a friend that just a teacher to his students and goes out of the way to help them in difficult times. 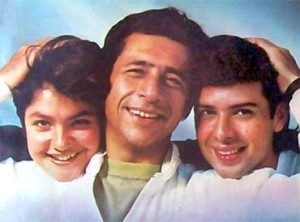 Ritesh Deshmukh played the role of a fake Principal, Bajirao of a fake university in the movie F.A.L.T.U. 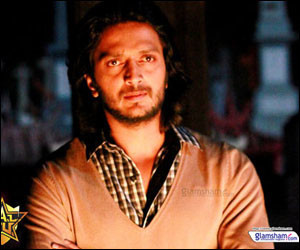