While it is hot outside and you have nothing to do, you can definitely pass your time by watching these superb shows which will entertain you to the fullest. Here’s a list, check it out.

An international series where you’ll see two good looking, bad ass lawyers fighting every case in New York. One is fraud and other is supporting a fraud. However, after watching this, you’ll learn how to take no bullshit! 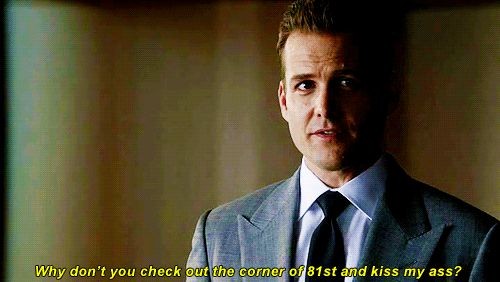 A TV series that has changed many lives just by the joyful and amazing screenplay and characters. The bond between the characters of this series is just not comparable to any other series.

A dying-not-so-wealthy-teacher with a wife and two kids living a simple life, plans something big and it turns out bigger when his plans don’t go well and he screws up at every stage of his life!

We’ve seen the movie so we can eventually guess the level of this TV series. But to be honest, it’s so much better than that. Let’s just call the movie a trailer and this series exactly what you’ve been waiting to blow your mind. Sherlock’s observation powers and undenying charm will woo you in every episode.

It’s all what you’ve been waiting for- bloodshed, war, alcohol, rage, love, fantasy, politics, rules and everything. It’s the dream every guy wished to come true.

One of the best sarcastic and satirical series ever on TV. A good competition to F.R.I.E.N.D.S . The actors have pulled off their roles perfectly.

An Indian web series that’ll mock you every 5 minutes. The dialogues, the punches, the characters, the role play, every thing about the series is the best ever seen. Thanks to such great actors and the director and producer for giving India this hilarious series.

Another Indian web series about 4 guys and their startup. One screws up, the other saves him but that’s predicable right. What’s not predictable is their bond and high acting skills in the whole series.

A TV series based on true events. The main character of the series established the world’s biggest drug chain. Also, he is known to be one of the most richest person in the world. This is one good and fast paced sitcom that today’s generation can enjoy.

An Indian TV series that 90’s kids loved and still do. And if I’m not wrong they’re coming back soon as a web series. It’s the usual story about the wife and the mother in law, but the unusual thing is the punches and the roles they’ve been given which suits the cast so well. If you’re a high society south Delhi citizen, you’ll probably relate.

A show that our generation needs to see the most, because there are loads of naive girls and guys out there who don’t wanna get exploit. This tv series also helps the elder generation know what their kids are upto. 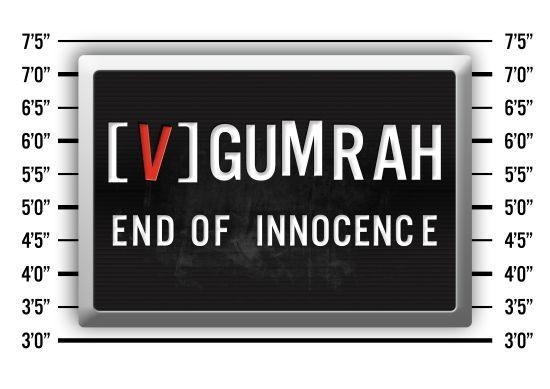 A TV series about three girls moving out from their routine lives and kicking back every problem that’s sucking up their life. There’s no going back, only staying strong. Girls you definitely need to watch this!! 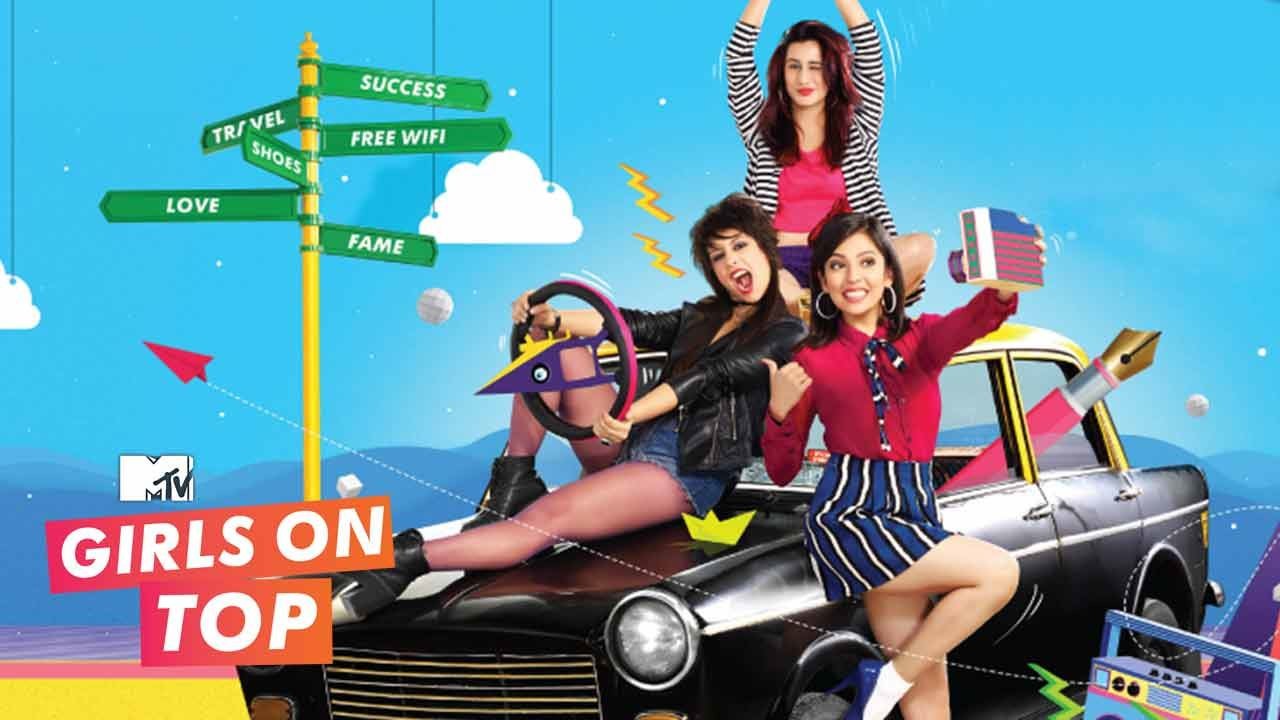 Although, there are many more tv series to be watched, but all these 12 are my favourites and once you watch them, they’ll top your list too. So don’t wait, watch them all now and enjoy!