It all started when the husband of Shayara Bano gave her triple talaq in October 2015, she approached the Supreme Court in 2016, challenging the validity of the divorce practices against women followed by Muslims. 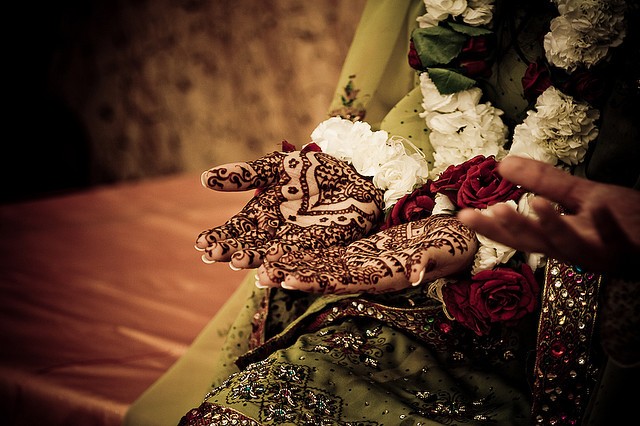 Shayara is a 35-year-old woman from Uttarakhand’s Kashipur area and was married for 15 years. In her petition, Shayara asked the Court to declare talaq-e-bidet, polygamy and Nikah halal illegal and unconstitutional on the grounds of violating the rights guaranteed by the Constitution under Articles 14, 15, 21 and 25.

However, her husband opposed Shayara’s plea on the ground they were governed by Muslim Personal Law and all three practices are sanctified provisions under the same. 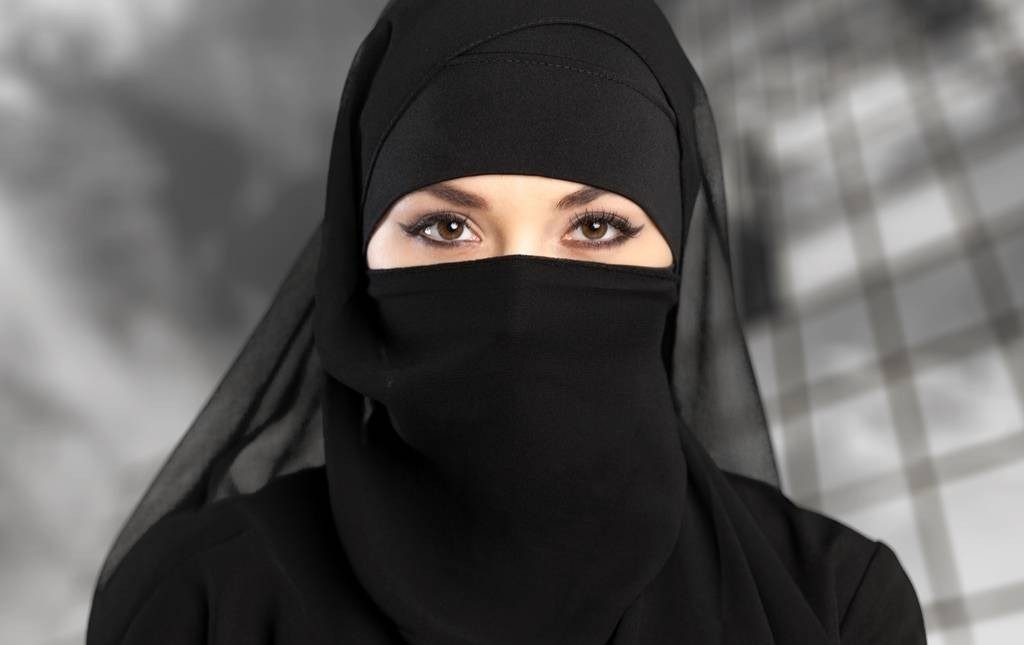 On Tuesday, the Supreme Court struck the practice of triple talaq as unconstitutional by a majority of 3:2.

CJI Khehar asked the government to bring legislation in six months to govern marriage and divorce in the Muslim community. He further added that talaq-e-biddat is an integral part of the Sunni community and has been practiced for 1000 years.

The ball is in Parliament’s court now.

It must be noted that the Centre had during the course of hearings earlier this year told the bench that it will come out with a law to regulate marriage and divorce among Muslims if ‘triple talaq’ is held invalid and unconstitutional by the apex court.

So now what would be the decision of the center? What is your take on this issue?

Tell us in the comments below.