Waking up is a task in itself. No matter how many alarms we set, we put that on snooze and go back to sleep again. This is the case with a majority of us. Isn’t it?

Have you thought of waking up with an orgasm? In the world where most women lie about their orgasms to their partner, an alarm clock has arrived which will wake you up with an orgasm. It won’t make any sound, though if you make some while reaching an orgasm that is a different thing! 😉 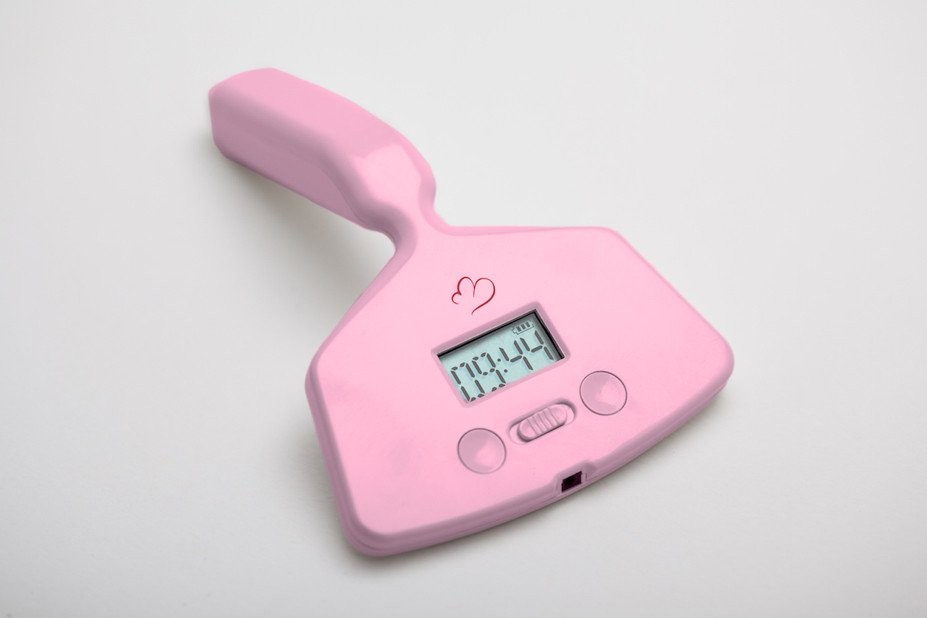 Little Rooster, a U.K.-based company, has designed an alarm clock which you have to insert in your underwear rather than the vagina. The designed clock is made of body-safe and phthalate-free plastic. All you have to do is set the alarm and slip it into your panties. The top part of the clock, a plastic rod, sits on top of the clitoris. 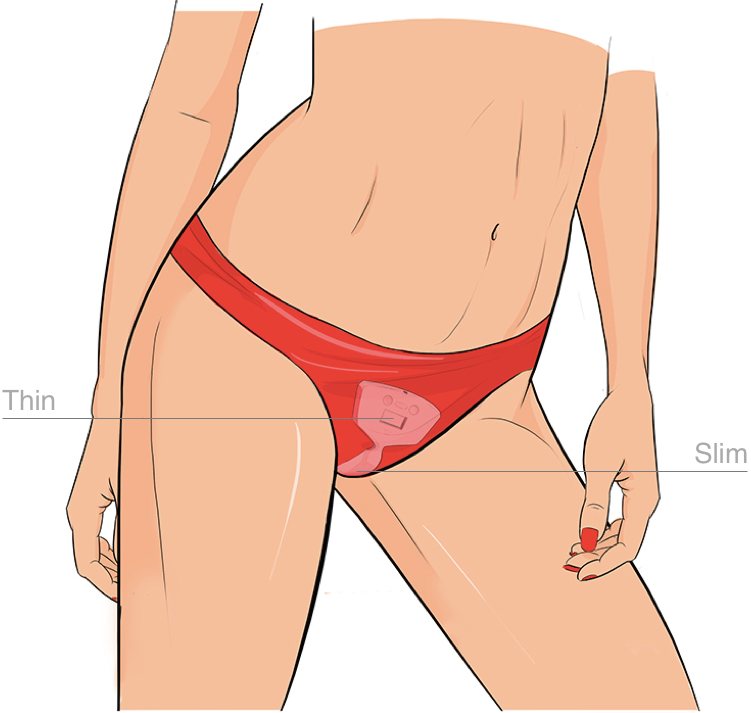 Each alarm clock is equipped with 27 silent levels, 30 power levels that increase as time goes by, and vibrating motions that stimulate the clitoris and labia. Little Rooster is an alarm clock made for lovely ladies and it can achieve what men can not.

Who could have though an alarm clock can wake you up without making any sound!