We owe a lot to the Indians, who taught us how to count, without which no worthwhile scientific discovery could have been made.
Albert Einstein.

1. Police officers in one state in India are given a slight pay upgrade for having a moustache 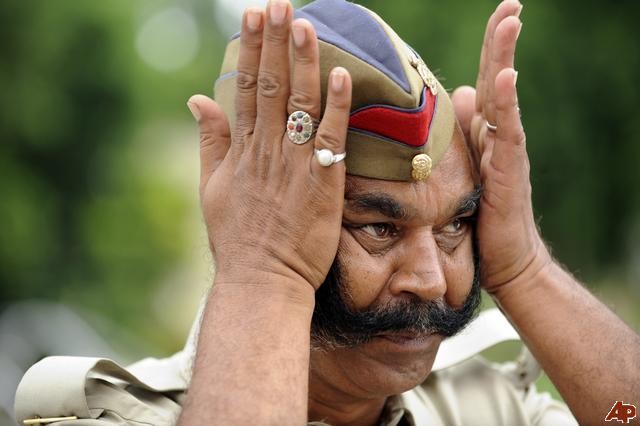 3. In West Bengal, India, cows must have a Photo ID Card. 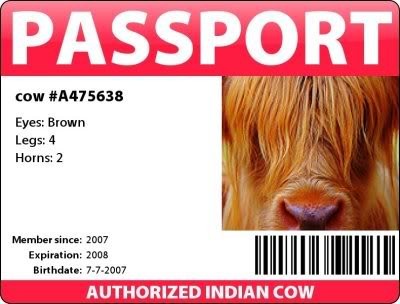 4. In India, there is a vigilante group called the “Love Commandos” that offers protection from harassment to couples from different castes who fall in love. 5. A con man in India repeatedly “sold” the Taj Mahal, the Indian parliament and various other heritage sites. He was sentenced to 113 years but managed to escape prison 9 times. The last time, he was 84 years old 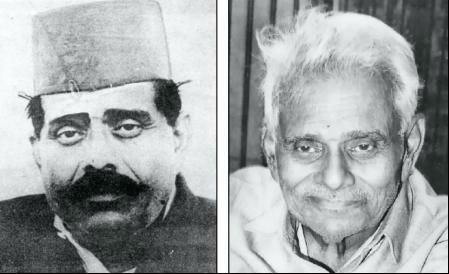 6. There is a gypsy tribe in India that celebrates death as one of the happiest events in their lives, while treating births with great grief. 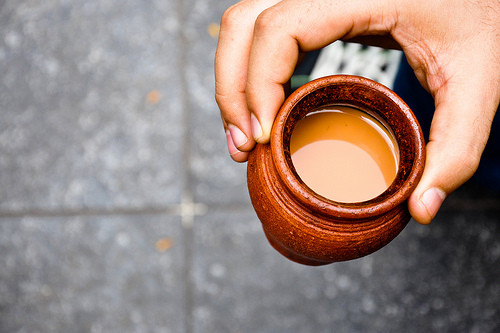 8. India has the largest amount of vegetarians in the world. 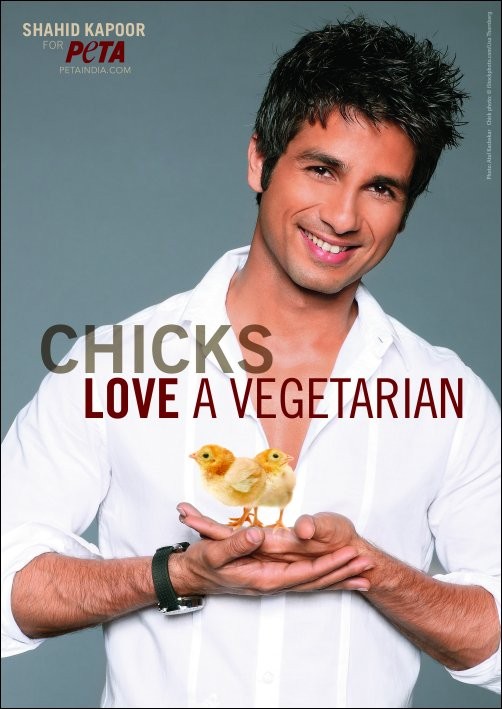 9. So much so that Pizza Hut had to open their first pure vegetarian restaurant in the country. 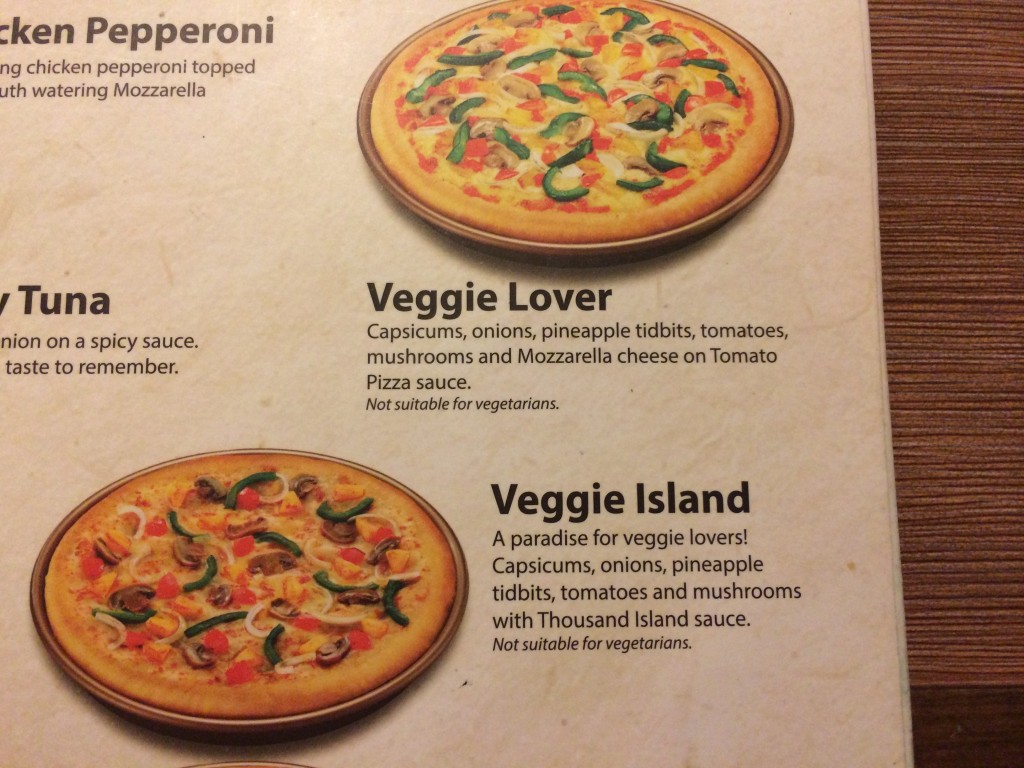 10. India is the largest producer of films in the world 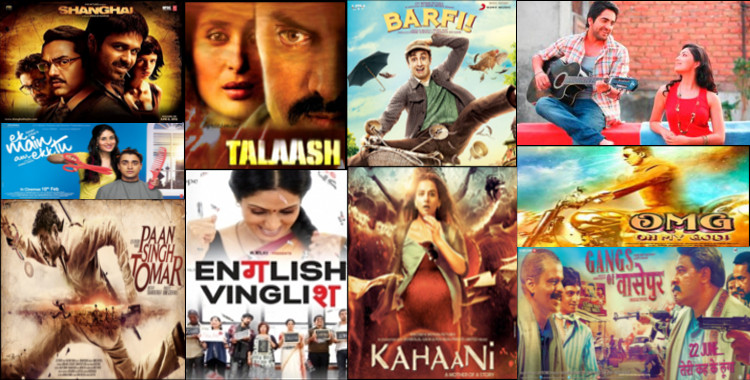 11. Until 1986, the only place where diamonds had been officially found was in India. 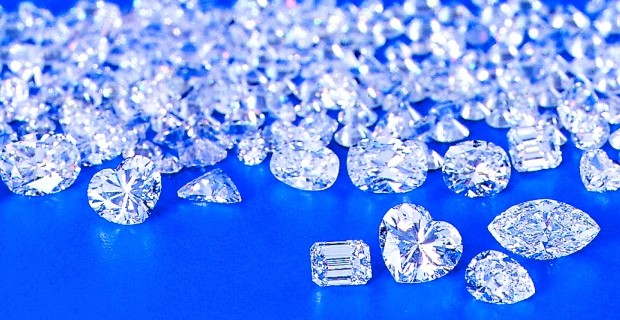 12. Chess was invented in India. 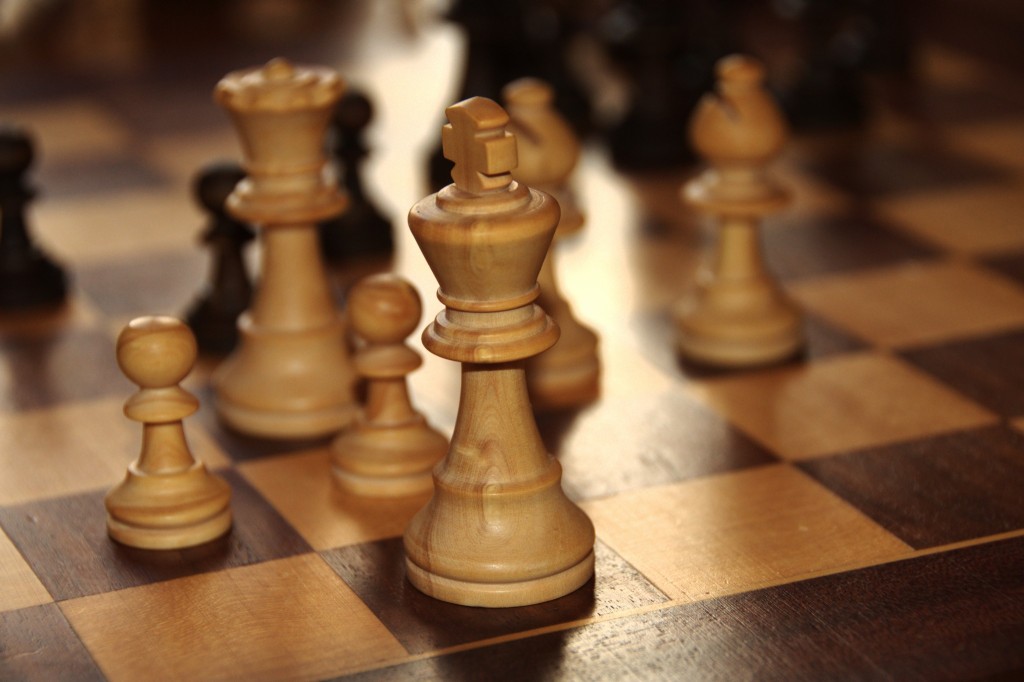 13. Lonar Lake, a saltwater lake in Maharashtra, was created by a meteor hitting the Earth and is one of its kind in India. 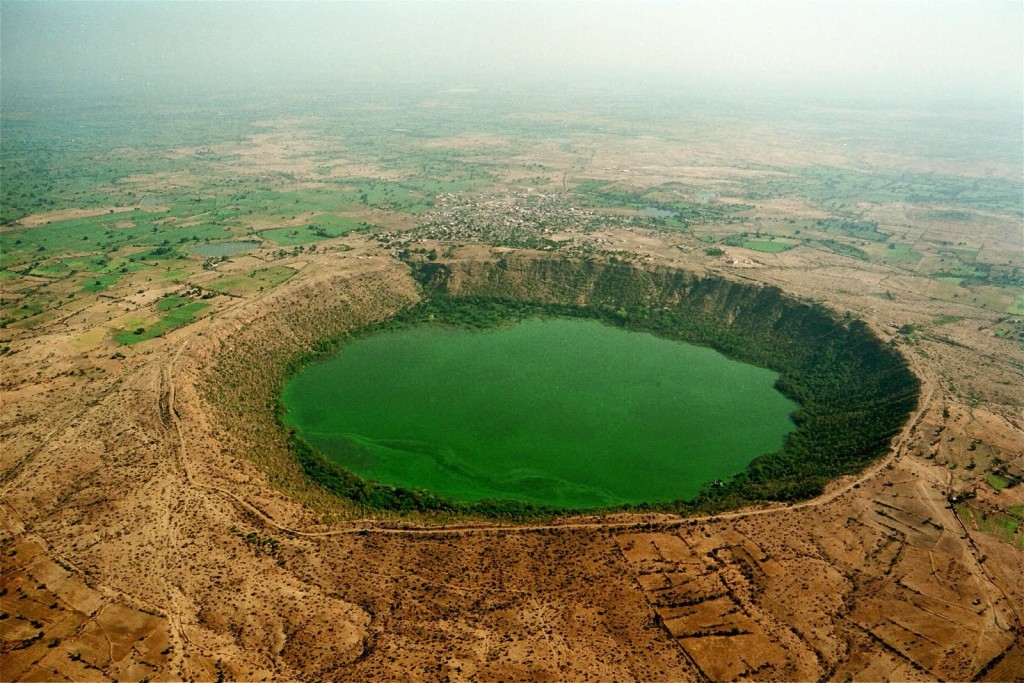 14. India’s first rocket was brought on cycle and a satellite on bullock cart. 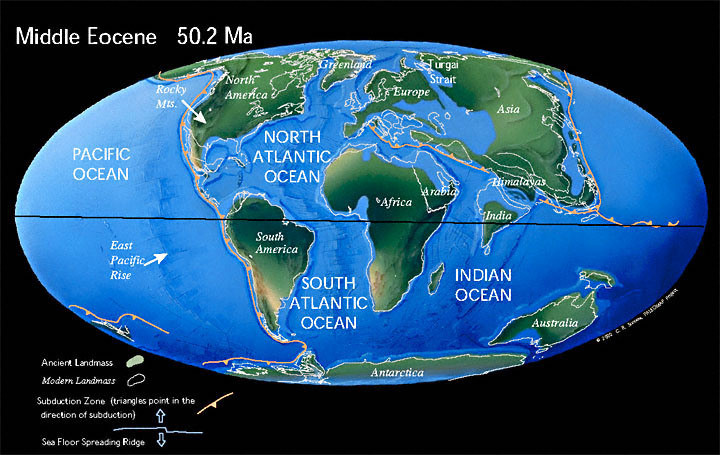