Space is filled with unsolved mysteries, sure thing! But we also found these cool things that happen in the space to which people years from now can look forward if our earth is to be gobbled up by the black hole

So it turns out Jesus is not just the one to have a thing for wine.If anything is going to replenish the public’s waning interest in space exploration, it’s probably this: Below is a photo of Sagittarius B2, a huge cloud a few million times the mass of our sun, scientists have discovered that it’s basically a giant river of raspberry-flavored rum. 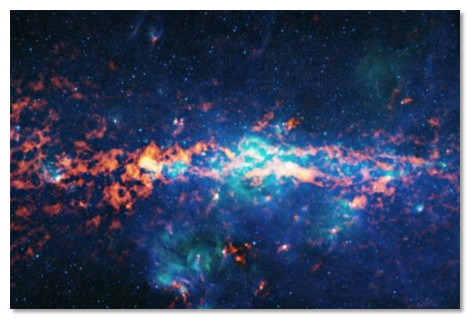 Unless and until you have failed your 4th grade you must know by now that a ‘shooting star’ is actually a meteorite, we know its a little less impressive. But apparently Mira decided to turn all rebellious and refused to behave like a decent star,because because it decided to just piss off out of there in search of a more fun corner of the galaxy.

Courtesy of zero gravitational force in space, it means there is no natural convection.
This means body heat doesn’t rise off skin, so the body constantly perspires in an effort to cool itself down. Even worse, because that steady stream of sweat won’t drip or evaporate, it simply builds up. All this makes for a pretty moist journey to the beyond. 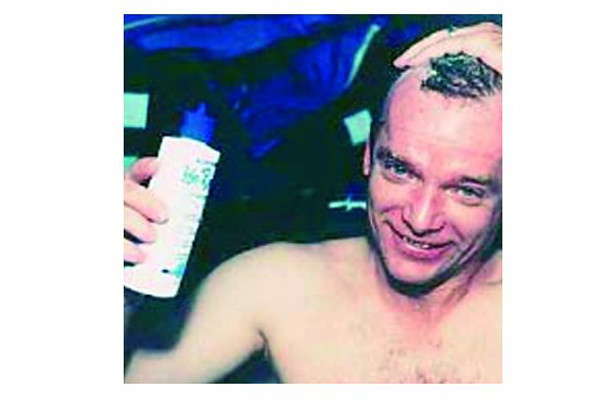 Zero g’s surely does have its own way in space.The atmosphere gets thinner and thinner as you move vertically, causing a gradual decline in pressure. The atmospheric pressure difference over a height of one inch, though slight, is enough to shape a candle flame. 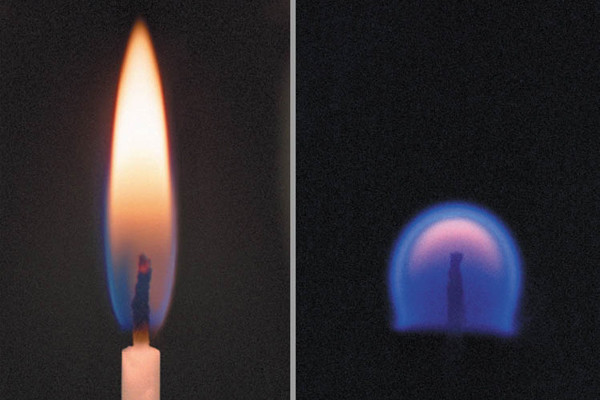 You would wish that this means kick-ass water rides in space but unfortunately so, No. The universe’s largest water reservoir resides in the heart of a quasar. Containing 140 trillion times the amount of water in Earth’s oceans, and found near the colossal black hole at the center of the quasar, the water unfortunately manifests itself in the form of a massive cloud of gas. If diamond’s are women’s best friend then what does it make this planet? 55 Cancri e—made entirely out of crystallized diamond—would be priced at 26.9 nonillion dollars. 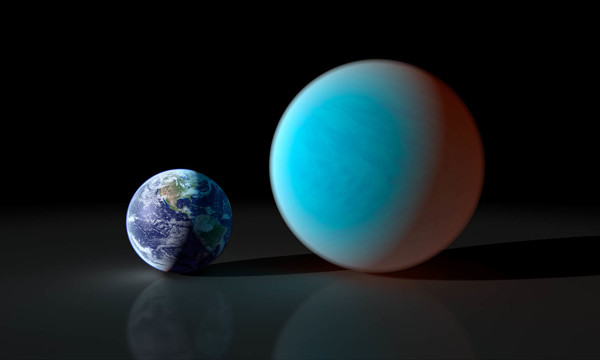 One third of the mass of the planet is said to be pure diamond, and whereas Earth is covered in water and abundant in oxygen, this planet is made mainly of graphite, diamond, and a few other silicates.
The huge gemstone is two times the size of Earth, and has eight times the mass, making it a “Super-Earth.”

7. A rose by the same name smells… different

Flowers produce different aromatic compounds when grown in space, and as a result, smell notably different.An “out of this world” fragrance produced by a variety of rose called Overnight Scentsation flown on the space shuttle Discovery in 1998 was later analyzed, replicated and incorporated into “Zen,” a perfume sold by the Japanese company Shiseido. 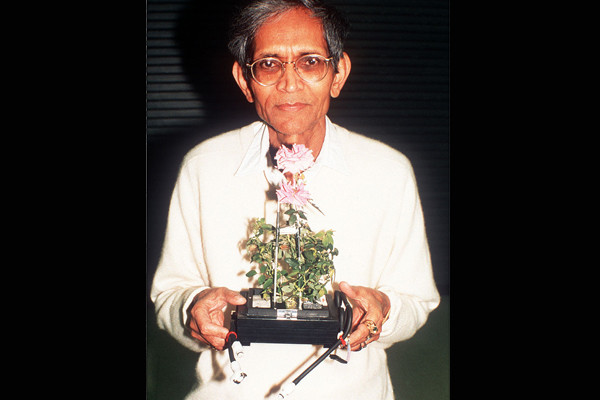