When you go overseas, do what people living there do; and avoid doing things that are against their customs and lifestyle. These are 10 distinctive customs that are not acceptable in these countries.

Don’t tip in Japan as it is considered insulting. 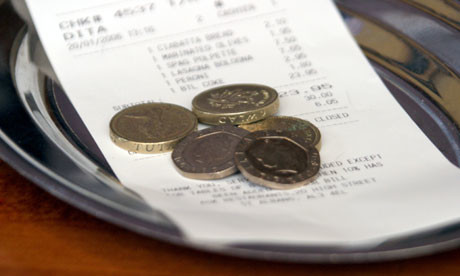 If you are invited for a dinner, don’t come too early, or eat too much of the first course. And avoid leaving food on your plate. 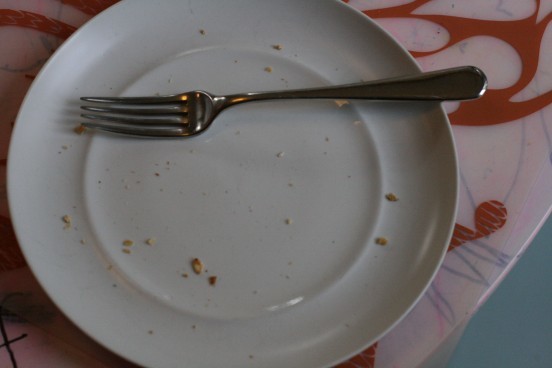 Don’t smile at strangers. In Russia, smiling “out of respect” is simply not acceptable, in fact a Russian will get suspicious towards a respectful smile. Smiling at strangers is considered a bad character trait and an expression of insincerity. 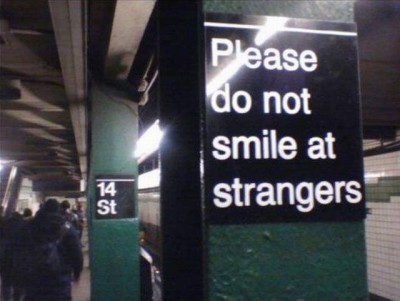 Don’t eat everything on your plate, because that shows your host didn’t provide enough food. 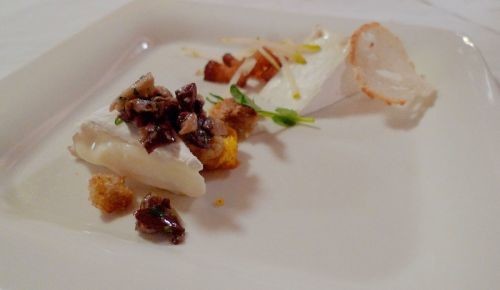 No honking! People in Norway honk only when there is an emergency, so unnecessary honking may cause panic. 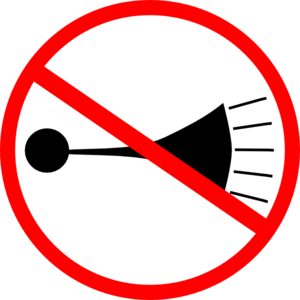 Don’t talk to someone while your hands are in your pockets. It is considered rude in Germany. It is also customary to keep your hands on the table while eating. 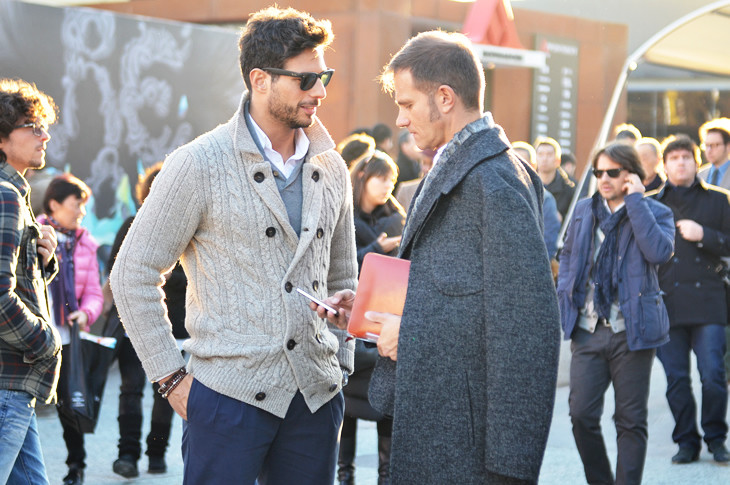 Don’t give Lilies or an even number of flowers, as they are only ever given at funerals. 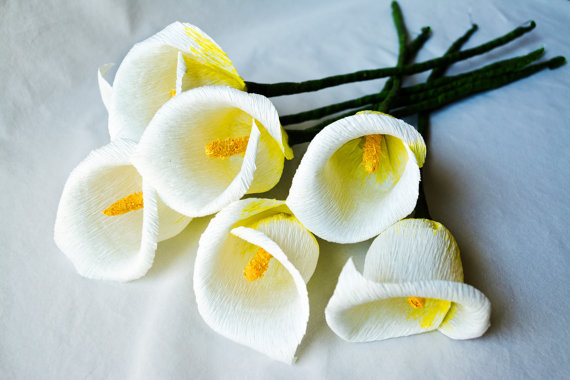 Don’t eat with your hands because manners in Chile are a little more formal than many other countries. 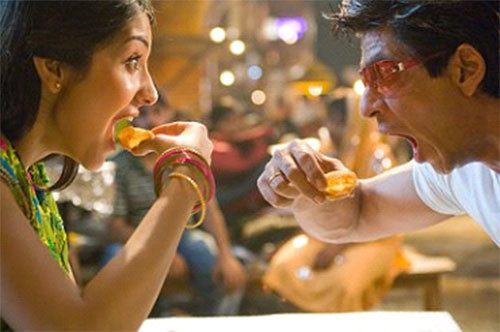 It is an old custom in Hungary to not clink glasses while drinking. 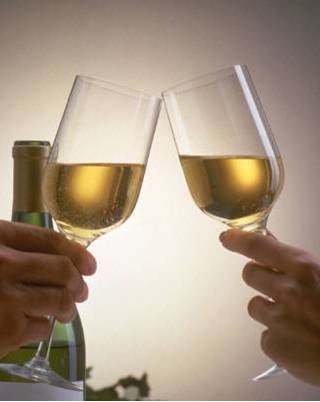