Taharrush Jamai is a practice known as Collective harassment. It is a type of a group sexual assault or you can also call it a gang rape where a large group of people commit sexual assault under the protection provided by large gatherings of crowd.

In Colloquial Terms this act is referred to a gang rape game. This act is actually game for people. Predominant in Egypt and parts of the Arabic world, these crimes go unreported where a 1000’s of women have been molested , raped and abused by the young men in these places. 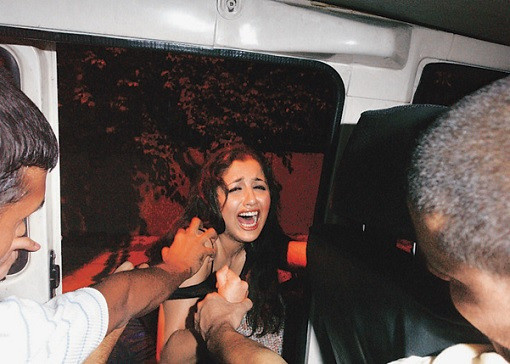 This game is usually played where there are mass gatherings, protests where the savages find safety. This rape game recently started in Europe earlier this year. 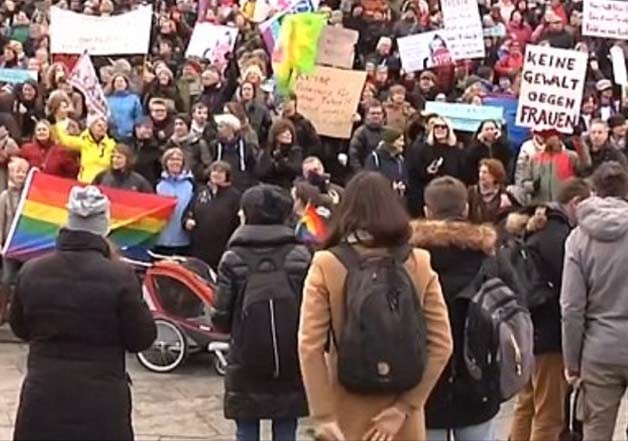 It was never reported by media before last year, this rape game has been practised by men in middle eastern countries from over a decade now. This came into news after a lot of incidents got reported in Germany this New Year’s Evening. 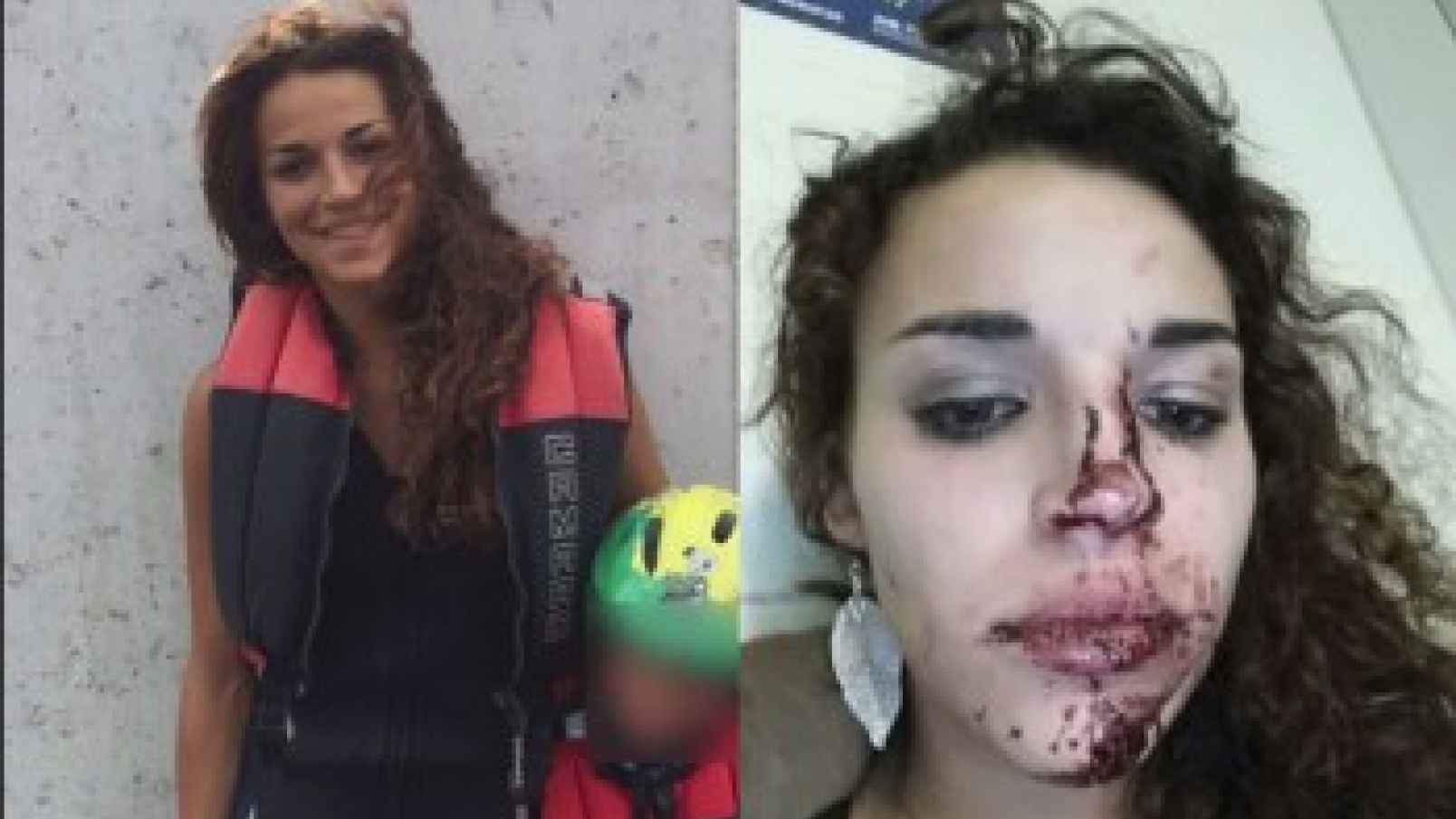 Lara Logan is a well known CBS reporter who was stripped and molested by a mob in the year 2011 and that is when this rape game got Western Media attention as this reporter was there for coverage of the celebrations at Egypt’s Tahir Square following the toppling of President Hosni Mubarak. She was brutally beaten up and digitally raped by a mob until she was rescued by military people. 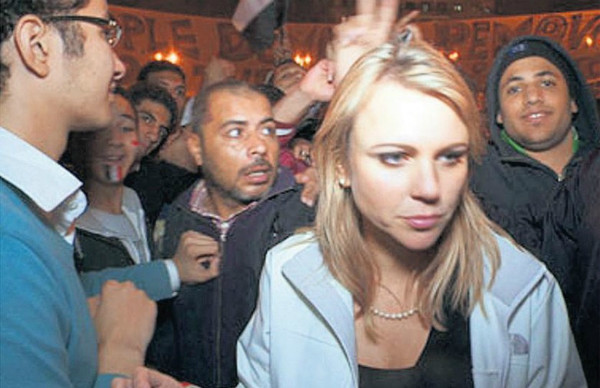 These acts have been reported in Germany also in Cologne, during this past New Year’s Eve Celebrations which are claimed to be a part of Taharrush Jamai’s Acts. The local authorities now claim that this was all done by the middle eastern refugees. 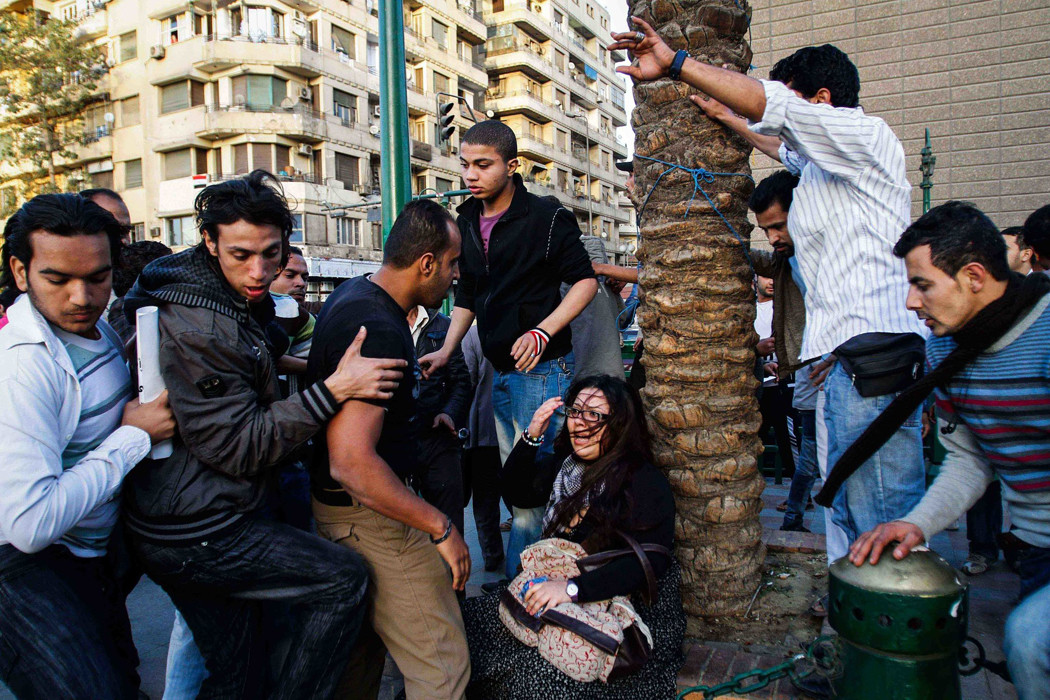 This game is true act of violence, groping, digital rape and in many cases penile penetrative rape of the victim regardless of their religion. 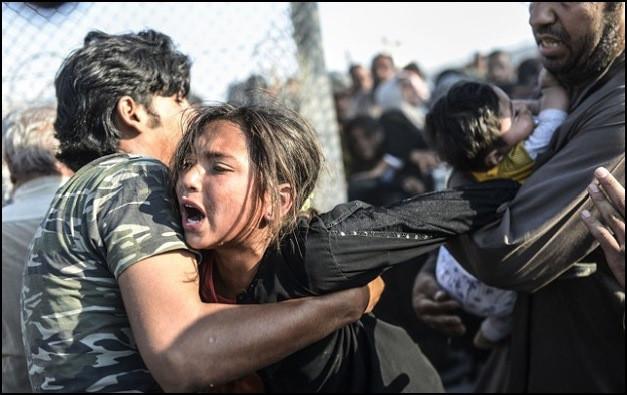 The objective of the rape game is for men in the inner circle to deal and make most damage to the victim while the second circle men would fight their way in, and the outer circle that distracts the rest of the crowd from this rape game and usually one for two men are given positions of “trying” to save the victim and this shows how this rape game is played. 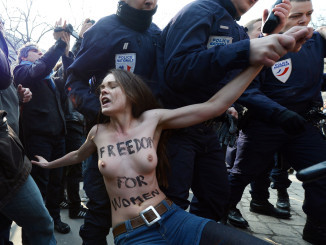 Reports claimed that this rape game”Taharrush Jamai” performed on women is played regardless of what religion the women is, with earlier reports of the act from 2006 in Egypt, when in these incidents, groups of men attacked women for playing rape game during Ramadan celebrations.