We often use many symbols like infinity, smile, male symbol, female symbol, etc. But do you know what is the real meaning behind these symbols or how they came to be?

Well, here are a few facts about these symbols and their real meanings that might interest you! 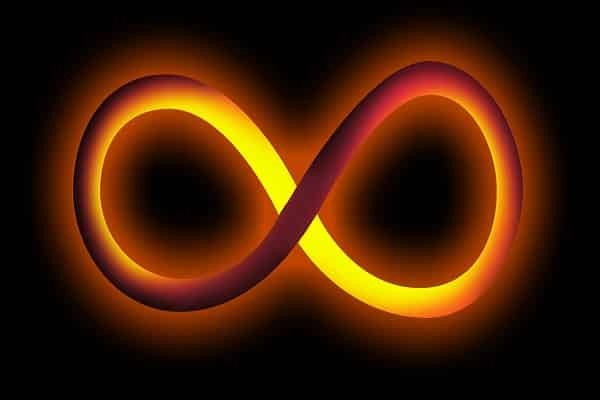 In the year 1965, an English mathematician, John Wallis used this symbol for the first time in his work. The reason why he used this symbol was never explained but it has continued to be used since then. 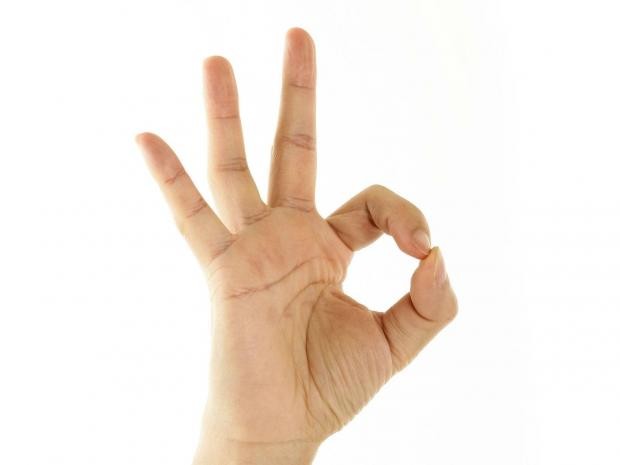 In the US or other countries, this symbol is used to indicate that things are ‘ok’ while in some of the places like in some European countries, this is considered to be a rude gesture and in South America, this is a symbol for anus. Well, you probably wouldn’t want to use it in SOuth America then, would you? 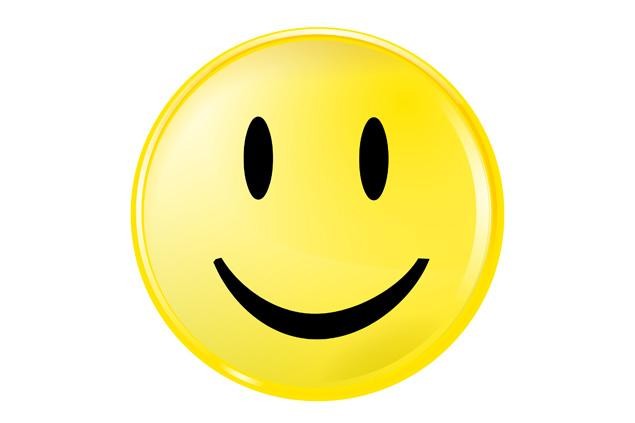 This is the most widely used symbol across the internet, it is obsessively used in digital communication. The small circle in yellow colour was inspired by the sun to depict happiness and a simple smile in it. The sign was first used in the beginning of 1970s. 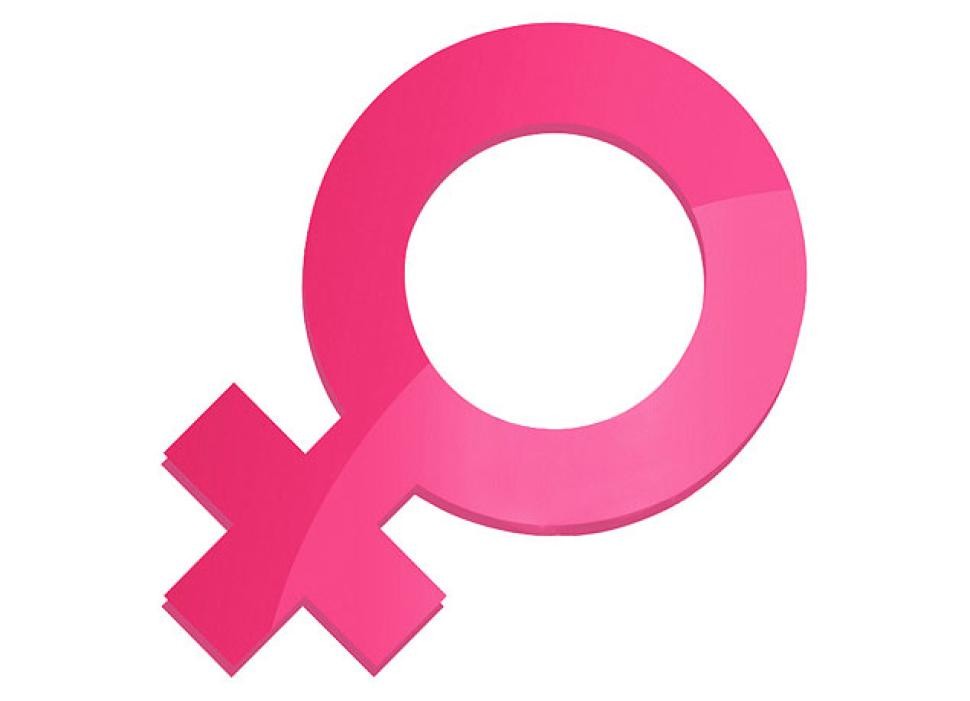 This is the star sign of planet Venus. Here the circle represents the womb of a woman and the cross represents that anything that comes out of it is spiritually loving and inclusive. 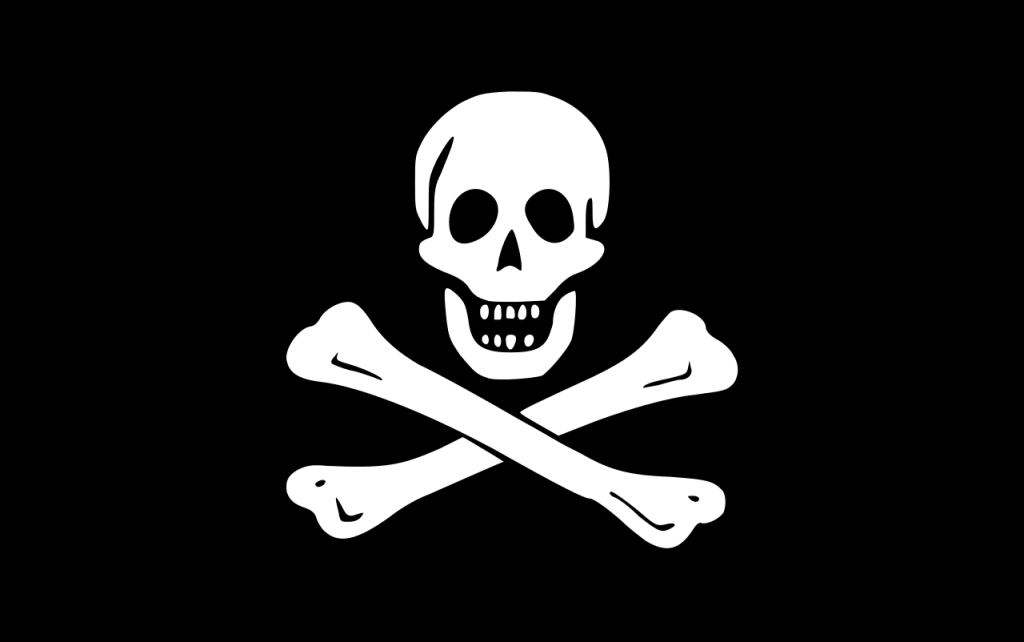 This symbol of death comes from the middle ages. As a misconception, it is thought that pirates originated it, but it was actually adopted by them and not originated. Today this symbol is used in packaging of products to warn against toxins. 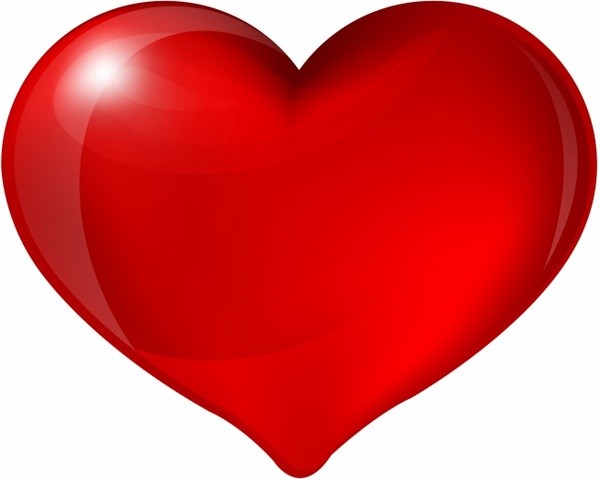 In ancient Greece, this symbol was used for silphium, which is a medicinal plant. It helped with birth control, was used as a seasoning for food and also helped to cure certain diseases. Well, a heart is quite important and this medicine sounds quite important too, hence, the connection. Can you think of t=some other connection between this symbol and heart?